Rivers of South America - a photo, a list description 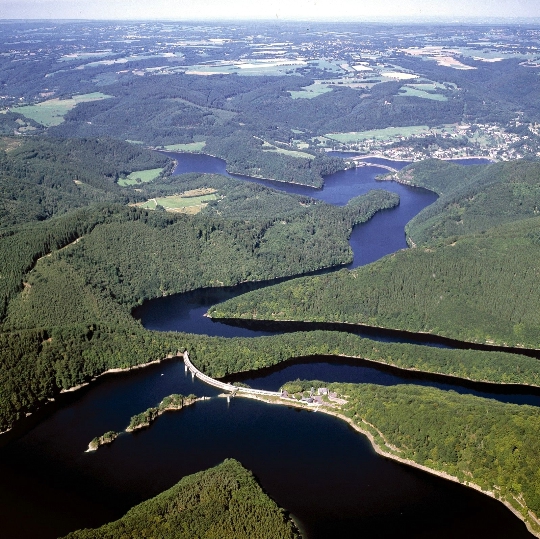 South American Rivers differ not only for its natural swimming pools, but the number located on the shores of the local attractions.

One of the major rivers of Brazil, formed atthe confluence of the Rio das Almas and Maranhão. You can find information about that Tocantins is a tributary of the Amazon, but in reality it is not. Rivers are adjacent to each other and at the same time fall into the waters of the Atlantic.

Tocantins is a supplier of clean drinkingwater, and also serves as a great place for fishing. Of course, if you compare a variety of local fish from the Amazon basin, the Tocantins water in this sense quite poor. But still, 350 varieties for the people living on its banks, this is more than enough. Very often there are representatives of families: tetras; rivulovyh. And loricariidae. River chose his home some large mammals: Amazonian manatees; large reptiles; river dolphins.

Purus is a tributary of the most affluentAmazon and also a river with the most meandering channel of the entire planet. If you draw a straight line between its source and the confluence, you get exactly 3211 km. But in reality, it is only half of the total length of the Purus.

One of the most beautiful aquarium fish -Blue Discus - it lives in the waters of Pirus. But if in the artificial environment they grow to only 12 centimeters, the river water can be seen in the growth of individuals 20 centimeters. Just Purus basin live 2000 species of fish.

Araguaia (in Portuguese name soundsas the Rio Araguaia) official tributary of the Amazon is not, but, nevertheless, it is part of the basin. Scientists still can not determine the place of its origin. Version two: mountain araras; Kayapu ridge.

The name of the river gave the tribe the Indians of the Tupi-Guarani. Additional syllable "ara" has appeared because of the color of the river water association with parrots macaw living here. Water Araguaia National Park because of the huge number of waterfalls is constantly changing its color and the main color - a reddish-brown, something resembling feathers handsome macaws.

Water Araguaia National Park are home to a huge number of fish,about 2000 species. The exact number is still unknown. At the same time live here and most of the crumbs which even could not see if it was not bright colors. But the absolute record of the local waters - two-meter arapaima. And if you believe the tales of local fishermen, the Araguaia National Park were caught even a five-meter giant arapaima.

Attractions: 18 territories under protection of the state, in particular, Kantayu parks Araguaia.

Viewpoints of Sevastopol. List of the best viewing points ...