Zoo Baku - photo, price, hours of work. How to get to the zoo in Baku 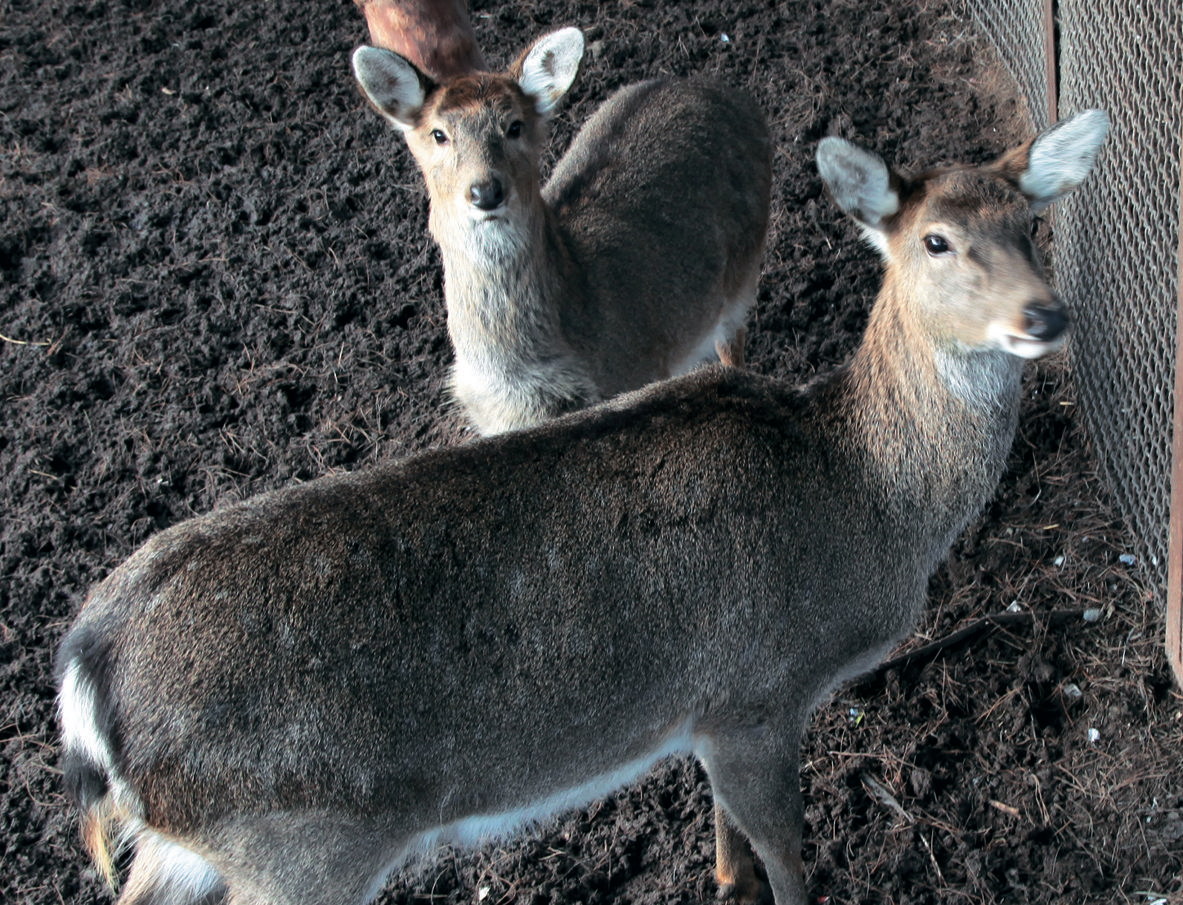 One of the oldest in the Caucasus region, ZooBaku was opened back in 1928 and since then he always is a favorite vacation spot and the locals and visitors of the Azerbaijani capital. The park is just 4.25 hectares, but in its territory contains about 1200 animals representing nearly 170 different species.

Park them. Lunacharsky was home to rare and endangered animals and stationed in Baku zoo until the beginning of the Great Patriotic War. After graduation on the basis of the zoo was evacuated from Rostov-on-Don in the square near the station was re-designed zoo. He has repeatedly changed his address, and now located in Bakikhanov settlement on the outskirts of the city.
Baku Zoo is a member of the Europeanassociation with the 1997 year. Despite ongoing reconstruction periodically enclosures and repair work on their improvement and insulation, the park needs considerable reorganization. The Azerbaijani government has decided to build a new zoo and large funds have been allocated for these purposes. The permanent director Azer Huseynov, whose name is inextricably linked with the name of Baku Zoo, hopes the new facility will meet all international standards, and its guests can get comfortable accommodation in modern cages, aviaries and a pavilion.

In the late 90-ies in the parkappeared pink flamingos, which became a local symbol. Besides the beautiful birds, visitors can watch the Egyptian Nile crocodiles and dogs, brown bears and black vultures. The cages and hippos live ponies, deer and jaguars, leopards and llamas.
Park employees are proud to be one of the main stars of the film "Unbelievable Adventures of Italians in Russia" Lion King - a native of Baku. He was born at the zoo in Azerbaijan's capital in 1967.

The exact address of the zoo in Baku - Bakikhanov street, 39. Getting the easiest on the metro - station "Gyanzhlik" to the park you can leisurely walk for a few minutes.

Hours zoo in Baku - from 09.00 to 19.00 without days off and breaks.
The price of admission for adults 2 manats and for children - half the price.
Photos can be done for free and without restriction.