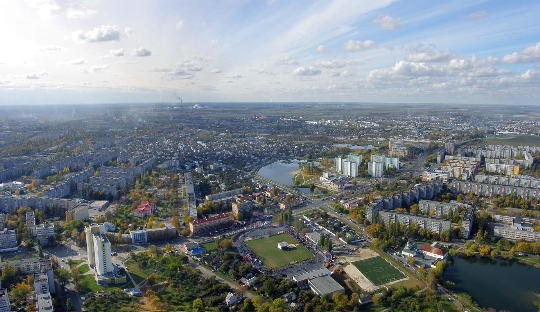 Gomel is located on the banks of the Sozh River and is the center of the Gomel region, and the same area. A glance at the map, you will see that the areas represented in Gomel 4 administrative units.

Names and descriptions of Gomel regions

The best location for visitorsis the Central District, which consequently affects the price. Gomel no hostels, but the night in budget hotel hardly ruin travelers: from inexpensive option is to pay attention to the hotel "Gomel" and "Circus", from the mid-priced hotels - in the "SOG" and a little more expensive cost accommodation in the hotel " Tourist". If we talk about the most expensive hotel of the city, it is necessary to mention the "Castle" park hotel.