Coat of arms of Belarus 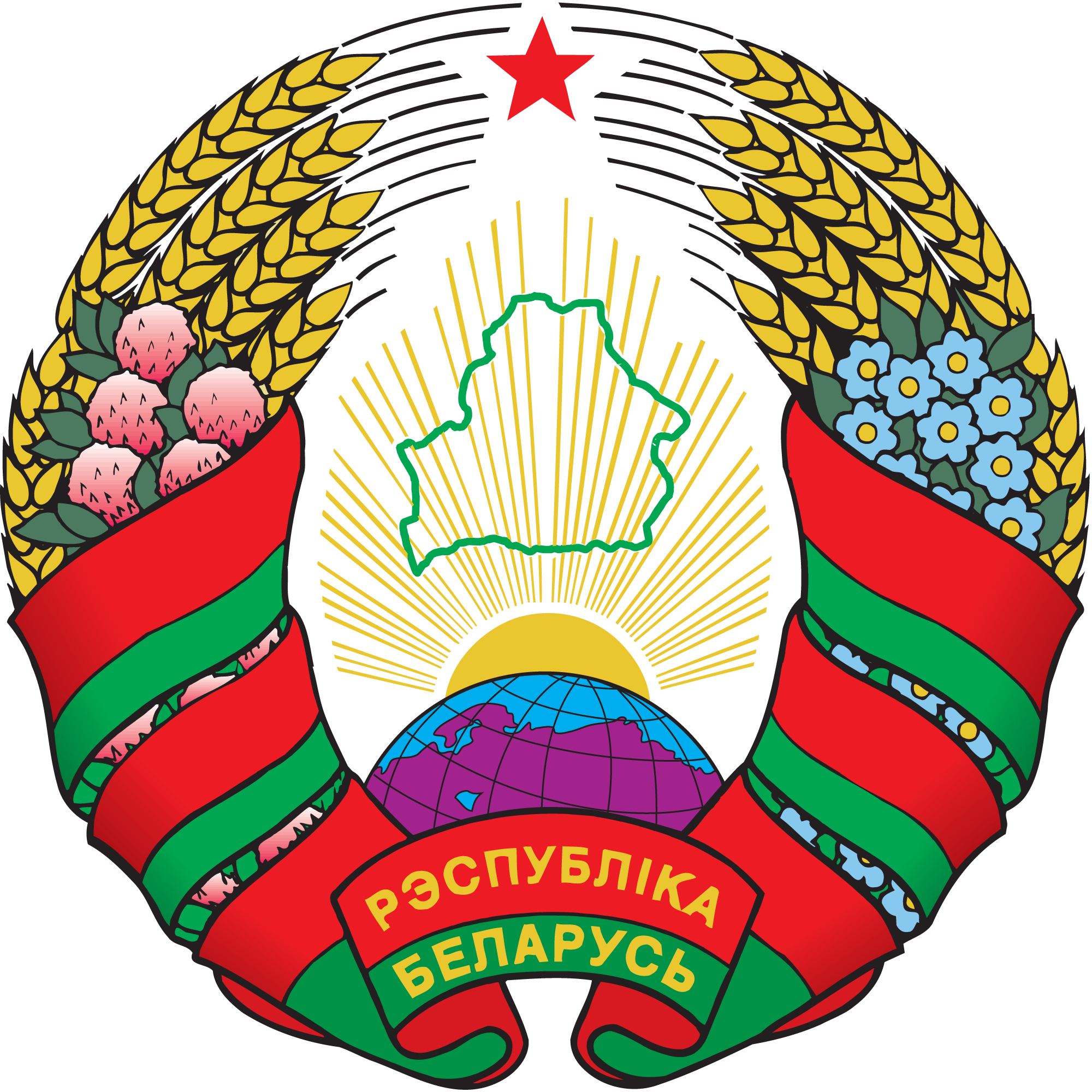 Any, even the smallest country proudits state symbols. But the official coat of arms of Belarus is still a subject of controversy between the authorities and the opposition, which categorically does not want to accept as the main symbol of the country sample, the remainder of the Soviet times.

At the moment the description of the coat of arms of Belarusrecorded in the "About the state symbols of the Republic of Belarus" law adopted in 2004. It is a rather complex structure and has the following details:

Previous similar to the coat of arms was adopted in 1950, its author - Ivan Dubasov. In the twentieth century, the main symbol of Belarus several times changed radically.

In 1991 Belarus after the collapse of the USSR finallygained its independence, the country's new national symbols, including a flag, anthem and coat of arms were introduced. In fact, they were not entirely new, on the contrary, it was a kind of excursion into distant history, using medieval characters and emphasized the link between generations of time, and, above all, it refers to the times of the Grand Duchy of Lithuania.

State Emblem had the name "Chase"and was an armed horseman in silver on a red shield. In his right hand - the sword on the left - a shield decorated with a golden cross with six ends. The authors of the new coat of arms made by the well-known Belarusian artist Vladimir Krukovskiy and Eugene Kulik.

As a result of the referendum held in the country in 1995, it was returned to the coat of arms of the Byelorussian SSR, in which small changes have been made.

Back to the Future

After the October Revolution and EducationByelorussian SSR, the question arose on the acquisition of new characters republic. In the 1920-26 biennium. coat of arms was similar to the coat of arms of the Russian Federation. In 1927 a new form, which is very close to the modern. The highlight was the inscription "Workers of all countries, unite" in four languages ​​- apart from the Belarusian language and also in Russian, Polish and Yiddish.

In 1938 he vanished inscription in Polish andYiddish, and instead of flax flowers depicted boxes. In addition, in all kinds of Belarusian (Soviet) of the emblem was attended by the hammer and sickle, but a few times in the history of their color changed from gold to silver, and vice versa.