Home>Articles about Belarus>Coat of Arms of Mogilev: photo, value. Description of the coat of arms of Mogilev

Coat of Arms of Mogilev 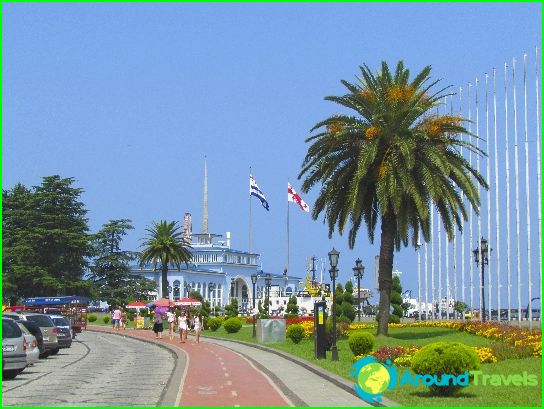 All Belarusian regional centers todaytime are the main official symbols. Someone got the coat of arms in the times of the Grand Duchy of Lithuania together with the Magdeburg law, in other times has the Russian Empire. The first coat of arms of the city of Mogilev awarded from the hands of Stefan Batory.

Throughout its history, the regional center todayBelarus had to change three heraldic symbol. The first was granted in conjunction with the right to self-government in 1577. Description it is quite simple - azure shield and high tower "Murowana," which means "stone". Seal that took this image, certifies all the documents of the city magistrate. In addition to official documents, the figure used by local artisans, who applied it to their products as a "mark of quality" products.

The second coat of arms appeared in 1661 thanks to the KingJan Kazimierz, a symbol similar to the modern image, in which there are three towers of silver; knight in silver armor, standing in the open gate of the central tower; armed horseman in silver at the top of the central tower on a red shield. Sam shield baroque kind of azure color, the lower part of it is colored in green color.

The third version of the coat of arms appeared already in the XIX century,after joining the Russian Empire. Then, armed with a rider, known as a symbol of "Pursuit", it was replaced by the two-headed eagle. This coat of arms was acting very short time.

Today, the main symbol of the regional centerfully corresponds to the historical coat of arms, in effect since the mid XVII century. Shield Color - azure - in heraldry symbolizes heaven, lofty thoughts and feelings greatness. He is considered the traditional color for the background of the official symbols of states and cities in Europe. Green, present in the bottom part of a shield, the symbol of life, wealth, update. In Eastern Slavs, he was associated with human qualities such as trust and honor.

Coat of Arms of Mogilev - the combination of military and religioussymbols. On the one hand, the towers appear as part of the fortress protecting the city, on the other hand, are treated as a symbol of the Trinity. There are other versions of the appearance of the three towers on the emblem of the city, such as those associated with the construction of the castle of Prince Lev of Galicia and the three hills on which the Mogilev was founded.

Airport in Edinburgh: diagram photo. How to get ...