Coat of arms of Vitebsk 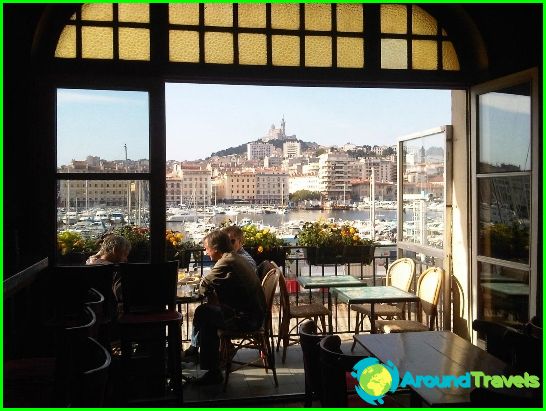 All regional cities of Belarus are now have their own heraldic symbol. Many of them, such as the emblem of Vitebsk and Minsk, have a long history, but not used during the Soviet era.

Vitebsk Coat differs from the official symbols of other Belarusian cities in that it has a complex composition, many important elements and rich in symbolism. the following main groups can be distinguished:

The shield occupies a central place imageSavior, he is depicted in profile, facing left; top and bottom, left and right are written with Cyrillic letters Titley. Below the shield is a silver sword, its hilt of gold, the point of looking to the left.

Heraldic symbol in this Belarusian cityIt appeared in 1597 thanks to the Polish King Sigismund III Vasa, who was also Grand Duke of Lithuania. The grand-ducal decree of Vitebsk emblem emphasizes that the shield should be "Blakytny", ie blue.

In respect of the sword used by the definition of "naked,scarlet ", and in terms of color is a refinement -" bloody ". Thus, the authors of stamp composition want to emphasize that residents of the city, on the one hand, under the auspices of the Saviour, on the other hand, they are ready to defend their freedom by force of arms.

The image has a defensive andreligious symbols, which can be explained, first of all, the geographical location of Vitebsk, as well as the political and economic situation around him.

Belarusian historians for a long time could not tell the world how well looks like the emblem of Vitebsk, as the city did not survive the print documents stored in the archives, but that time has not yet been identified.

Book Vitebsk antiquity researcher A.Sapunov - almost the only source, which describes the ancient coat of arms and his image, in the book you can see the original image of the main character of the Vitebsk province, city seal in 1559, and the very emblem of Vitebsk in 1597.

The capital of Australia: map, photo. What is the capital city in ...