Coat of arms of Belgium 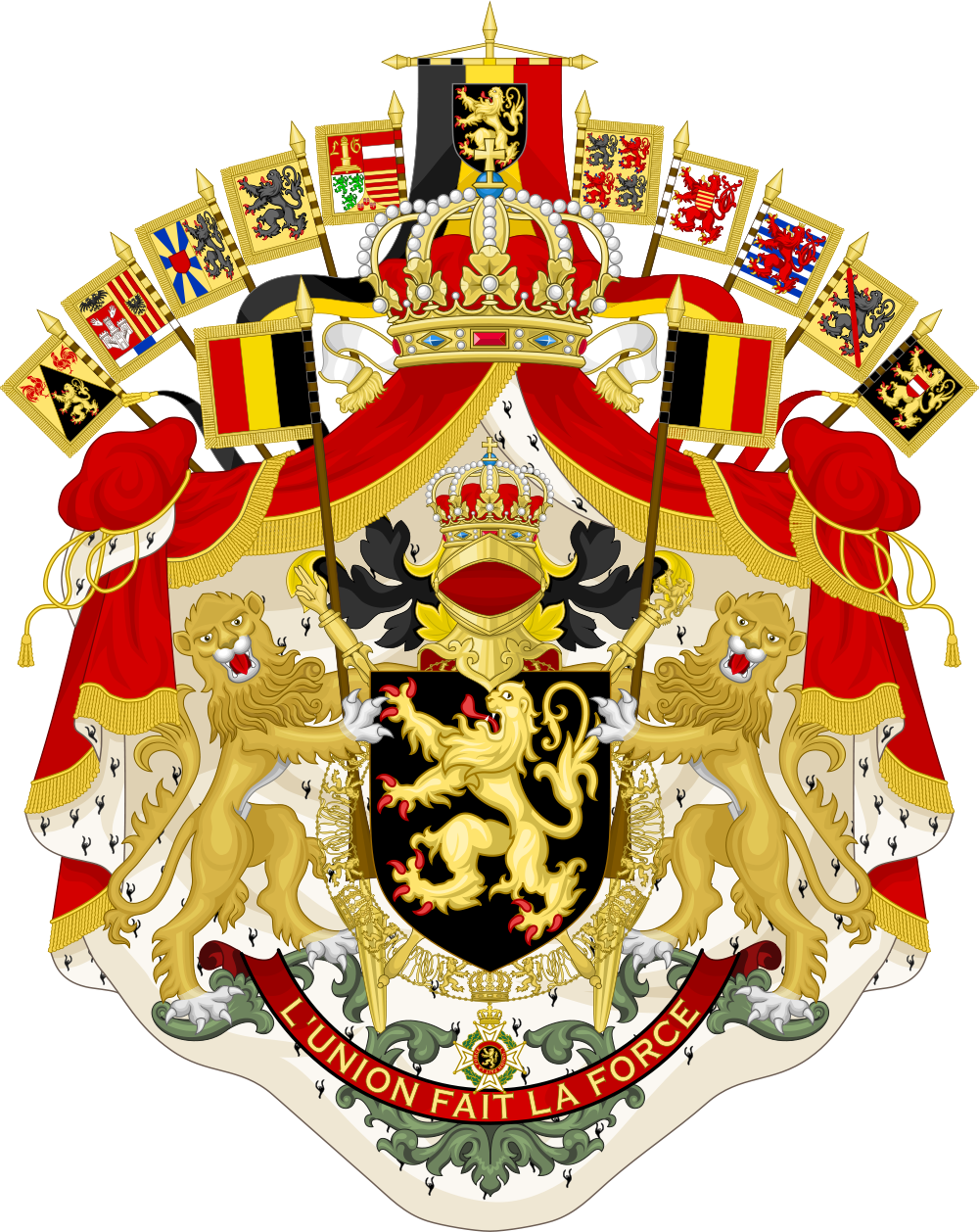 Here whose main official symbol can giveodds to all countries of the planet, so it is the emblem of Belgium. He - the majestic, magnificent, ornate elements, pointing to a long history and loyalty to the monarchy. Over the centuries, of course, a symbol of royal power was changed repeatedly. Its modern look is approved through the Royal Decree of 17 March 1837.

For use in various official instancesType choices large and small Belgian coat of arms. The difference between a number of elements. Another important point, the main theses embodied in the Constitution of the country, and emphasizes that it is the people received gold, red and black as the main colors and the Belgian Lion as a symbol of the country and the monarchy. There motto is "Unity gives strength."

For a detailed description of the country's main characterIt requires more than one page, and if also explain why a particular character in a particular color, you get a whole treatise. A short list of the basic elements can be represented as follows: a lion rampant - the main character; golden helmet; scepters; precious chain of the Order of Leopold; lions supporting a shield; royal robes, employee background; Grand Ducal crown; banners with the coats of arms crowning composition.

This beautiful, ceremonial coat of arms is used in special cases, they fasten agreements on international cooperation between Belgium and other countries, as well as laws.

Small coat of arms of Belgium

This official symbol is usedthe country's government. In a small number of elements of the coat of arms is reduced even though the main ones are. On the black board occupies a central place is the same lion, besides him, there the Order of Leopold chain, intersecting scepters. Crowned stamp composition crown.

Due to the fact that no robes and chainOrder looks very elegant, and the entire coat of arms seems airy, lighter, not so pompous and dazzling as his great "colleague". And the size of it is almost two times less than the big Belgian coat of arms. Lions supporting the shield, purple mantle, lined with ermine fur expensive and beautifully draped, panels depicting the coats of arms of the Belgian provinces - all visually very complicated song, but enjoy such splendor and sophistication can be infinitely long.

Education in Japan. Study in Japan - ...