Home>Articles on Canada>Coat of Arms of Canada: the photo, value, description

Coat of Arms of Canada: the photo, value, description 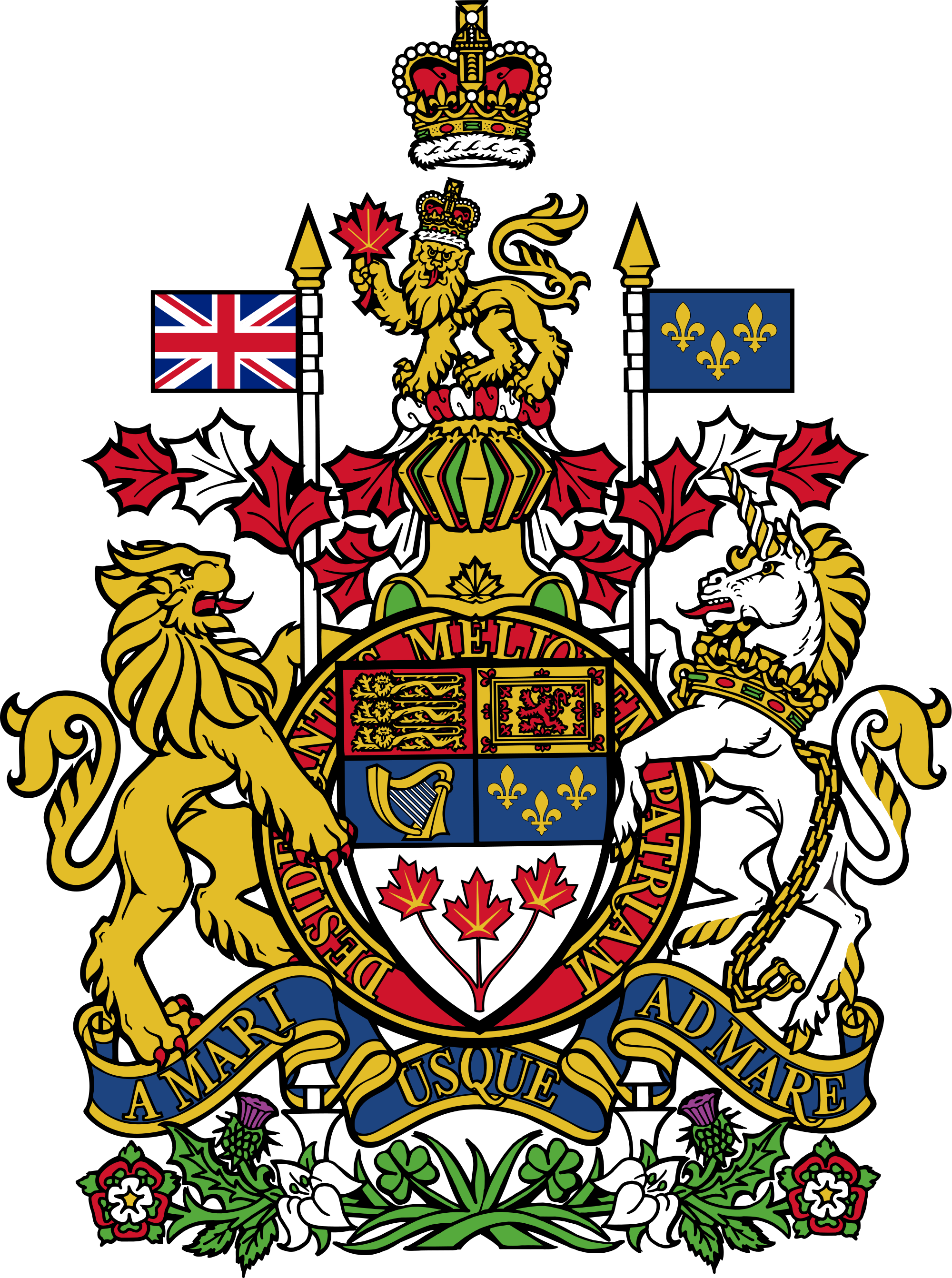 The surprising fact, but the royal coat of arms of Canada, inAs one of the main symbols of the country, it appeared not so long ago. This is mainly due to the fact that the Indians lived here, so until the mass migration of peoples from Europe, the transfer of European traditions, no one thought about the creation of a single state and its main characters.

The first mention of a sign as a Canadian emblemConfederation refers to 1868. It was a collection of coats of arms of the four available at the time the provinces. Due to the rapid expansion of Canadian lands and the emergence of new territorial entities become complicated and the main character. By 1905 he was already out of nine parts, and this has made it too difficult to understand.

Important characters of the Canadian Coat of Arms

To date, the official emblem of CanadaIt has a complex composition, each of its elements play a role. In the image you can select the main and additional details, including:

The most difficult element of the emblem of Canada isshield, which reflects the main historical events. It is cut into 5 pieces, four of them symbolize the four countries from which came the first settlers: England - red box and golden lions, Scotland - golden field and the red lion (the reverse situation), Ireland - golden harp, France - royal lily on a blue background . The lower part of the shield - maple branch, a symbol of national unity.

Supporters, the Lion and the Unicorn, though similar toEnglish characters still have significant differences. First, they hold flagpoles, the lion with the royal banner of Britain, unicorn, respectively, France. In addition, the Canadian lion, unlike its British counterpart, deprived of the crown.

The suburbs of Lisbon - photos, what to see