Home>Articles about Chile>Food in Chile. Prices for food in Chile: food 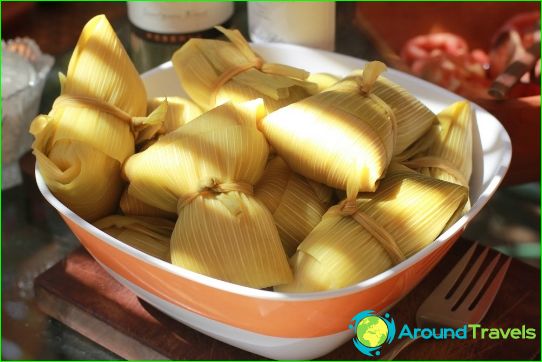 Dining in Chile it is characterized by the fact that the Chilean food is almost no different from the European, but on food prices in local institutions by South American standards, quite high.

Where to eat in Chile? At your service:

If you crave discovery, be sure to visit the restaurant "Borag" in Santiago - here you will be served a vegetable puree, garnished with branches and flowers and ice cream, frozen with liquid nitrogen.

Buying alcohol, it should be noted that in Chile,Unlike other Latin American countries, it is forbidden to drink alcohol in public places. In addition, you can not purchase such beverages from 3 o'clock to 9 o'clock in the morning (the country has restrictions on the sale in time).

Trip to Chile - a great opportunity to combine leisure with a wide gastronomic program.