Traditions of the Czech Republic 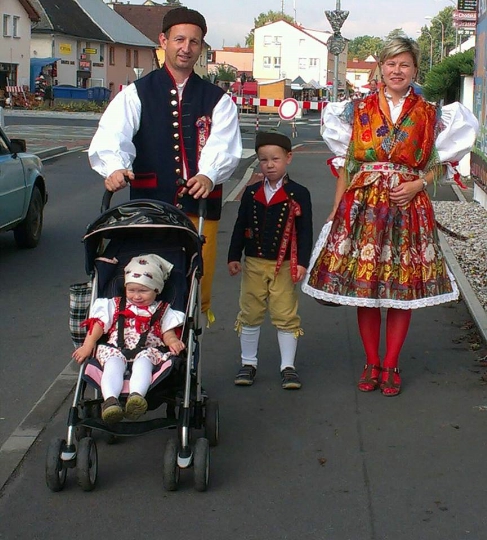 Czech culture has evolved over manycenturies and it significantly influenced customs and traditions of neighbors in Europe. The national character of a local resident rather multifaceted and characterized by punctuality and restraint, calmness and kindness. Chekhov could be called welcoming and hospitable, and their ability to keep house and cook is an important argument, which rely when choosing a tourist destination. And an important tradition of the Czech Republic - is brewing, and that hundreds of varieties of beer is famous for it pleasant in all respects a European country.

Not a single beer

Czech tradition fully manifest itsnational cuisine. It made a lot of cooking and hearty, portions in restaurants and pubs serving impressive, but because the campaign in such an institution usually takes a lot of time. Czechs like a long time to sit in your favorite pub with friends and discuss news and weather of a hockey game or a neighbor's daughter's wedding.
Once at the table in the Czech company canlearn a lot about the history of the city and its best attractions. Residents of the country are well aware of its past and proud of it, so any questions on local history will be met at the company's approval, the answers will be obtained the most detailed and the most mysterious legends told.

To please the feast

Choosing a time to travel to the Czech Republic, you can enlistsupport events calendar. In those days, the country is particularly interesting. It offers a rich cultural program and a variety of festivals and fairs conducted in full accordance with the traditions of the Czech Republic:

The suburbs of Geneva - photos, what to see

Holidays in Holland. Where to go in the Netherlands?