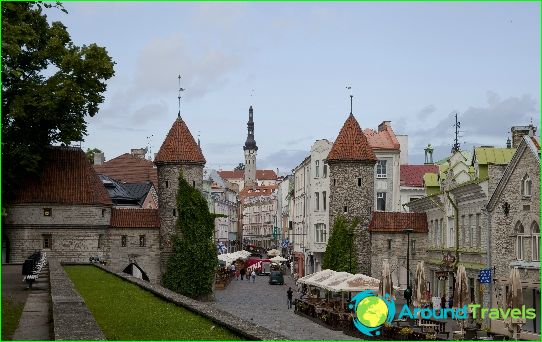 One of the Russian Baltic neighbors, the countryEstonia is often the subject of jokes. Unhurried and calm temperament of its people manifested in everything, and because the Estonian culture - is a mirror reflection of the national character. Estonians thorough, honest, meticulous in the details, hardy, ready to bring the case to the end and very decent.

The conquerors and their impact

Estonian culture has evolved overmany centuries and important role in its formation played numerous conquerors. In the eleventh century, Prince Yaroslav founded in the campaign against the Chud Tartu and vocabulary of the inhabitants of those lands added Russian neologisms.
In the thirteenth century, the country was subjected to attacks of the Crusaders, its lands are home to many of the Danes and the Germans, and hence the Estonian culture received new infusions of foreign customs and practices.
The fifteenth century brought a new craze: We began to build richly Christian monasteries, which became the first, and educational centers. Estonian Culture in the Middle Ages received and urban development. Hanseatic League, in which the country found itself, was founded to protect the merchants from the progressive domination of the feudal lords, and its members have gained a new European way of life.

The list of World Cultural Heritagelisted old center of the Estonian capital. Construction of its most important facilities began in the XIII century, and the very first stone building in Tallinn Toompea Castle has become.
No less delight guests of the capital causesThe Duomo, built in the old town in the same historical period. At the bottom of the old Tallinn important cultural heritage site is the Town Hall Square with the town hall. Gothic buildings outlines look solemn and majestic. Incredibly beautiful area became during the Christmas holidays, which are especially loved by Estonians.

National clothes - an important part of the culturalold heritage of Estonia. Today it can be seen mainly in the museums, and only a century ago was considered a folk costume dressy clothing to adulthood and it was obliged to take every Estonian. Girls wore embroidered shirts and skirts carpets. Their ornaments were made of silver, and a headdress testified about the status of a married lady. Men dress modestly, but without the ceremonial national costume and does not do any celebration or a holiday for them.

The currency in Argentina: the exchange, importation, money. What ...

Activities in Lithuania in January: the prices and ...