Home>Articles on France>The suburbs of Bordeaux - pictures, what to see

The suburbs of Bordeaux - pictures, what to see

Articles on France
by Aaliyah 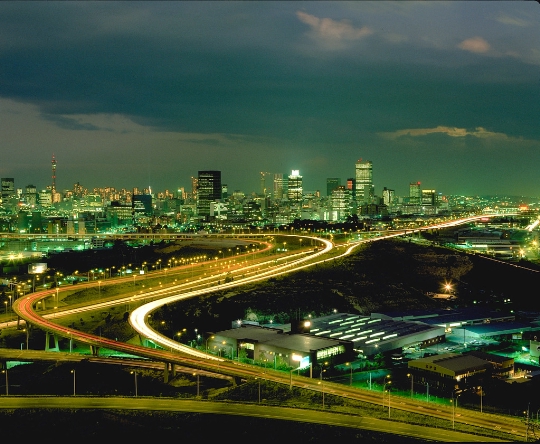 Lovers of French wines at the mention of Bordeauxalways animated: the name of the city has long been synonymous with the finest drinks produced in the same wine region and ready to boast a world-class reputation and value. And the suburbs of Bordeaux - is the medieval castles, coastal dunes, tidal shores of the Atlantic, the pine forests, and of course, vineyards. Infinite, perfectly groomed, stretching beyond the horizon plantation, lovingly cultivated by these fanatics French winemaking.

The town of Bazas - the closest suburb of Bordeaux. Its inhabitants are engaged in the leather industry, made hats and extract wax. The main attraction of Bazas - Named a UNESCO Cathedral of St. John the Baptist of the XIII century with splendid sculptures and bas-reliefs, and a beautiful location of the town on a steep rock does not leave anyone indifferent a visiting photographer.

In the Bordeaux suburbs focused a lot of naturalattractions that can impress even seasoned travelers. For example, the Dune of Pyla near Arcachon Bay. Its height is greater than 130 meters in some places, and reaches a width of half a kilometer. Dune of Pyla is the largest in Europe and its remarkable feature - the ability to move in the direction of the mainland by several meters annually.
But the resort suburb of Bordeaux, Arcachon isIt offers not only a visual delight. In the shallows of the local oysters are grown great, and so is often called the world Arcachon oyster capital. Sample some delicacies best coastal restaurants and then walk along the seaside park Pereire seem particularly pleasant and soothing.

The ancient castle in the Bordeaux suburb of more than 700 yearsIt belongs to the same family, and its history dates back to the VIII century, when the Frankish king Charlemagne built on these lands first wooden fortification. Succeeding on the wall of stone, the castle became Roktayad innovative military structure - its designers and builders were able to connect the defensive power of comfort for the residents. Historians believe that Roktayad became the first French fortified castle-palace.

Taste the best wines in the suburbsBordeaux, where the main wineries. The municipality of Pomerol produces more than 35 million bottles a year and all the local wines have traditionally blended and feature rich color and subtle shades of black truffles and berries.

Airport in Hong Kong: a diagram photo. How to get ...