Home>Articles on Germany>Articles about Hamburg>Airport in Hamburg: circuit, photo. How to get to Hamburg airport

Airport in Hamburg: circuit, photo. How to get to Hamburg airport 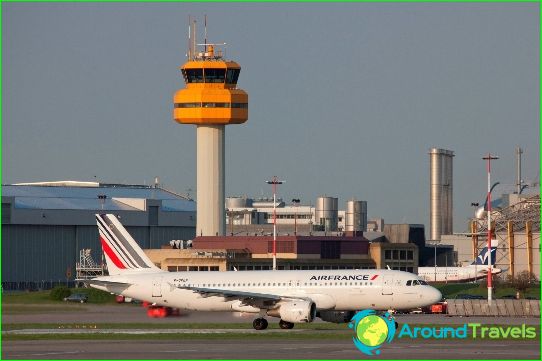 Hamburg International Airport, also knownFulsbuttel as the airport is located about 9 km north of the city center. The airport is mainly specialized in flights within the country, as well as in some European countries, particularly in Scandinavia. Fulsbuttel among the five busiest airports in Germany, with an annual passenger flow more than 12 million.

The international airport in Hamburg is the mostoldest operating airport in Germany and one of the oldest airports in Europe. It was built in the beginning of 1911. In the 1990s, he planned transfer of the airport to the north, but it never did. As a result, it was decided to carry out reconstruction, new buildings were built, the hotel, the road. Also train line was held.

As noted above, the hotel is near the airport was built at the end of the last century. Therefore, passengers without any difficulties can shoot a nice room to relax.
Due to the reconstruction of the total area of ​​the terminal has also been increased. This allows you to comfortably accommodate a variety of shops, cafes and restaurants.
a separate games room for passengers with children.
In addition, the airport in Hamburg offers camerastorage for luggage, the size of which allows luggage to take in any amount. The number of cameras is able to receive luggage storage, even in peak situations without problems.
Also worth noting is a travel agency,located at the airport. Here passengers can further plan your trip. Also in the case of transit flight, this company can arrange a short tour of the city, to brighten up the waiting time flight.

From the airport to the city can be reached in several ways: