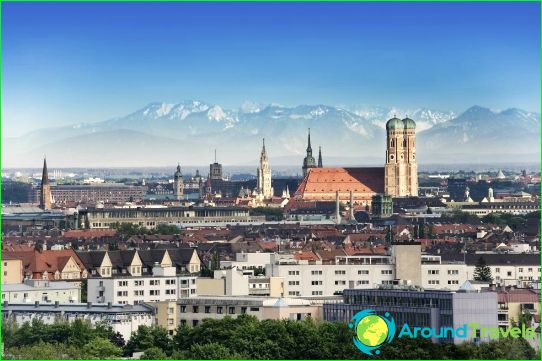 Every year, the ancient capital of Bavaria, a beautifultown called Munich, many tourists come, who want to enjoy the stunning architecture of the Old Town, see the popular beer festival "Oktoberfest". Sightseeing tours in Munich will open in front of you all the beauty of this large, sunny city, as well as talk about the culture of the people and their traditions. Ordering fascinating excursions in Munich, you can explore the richness of the local museums and castles.

The most popular excursions in Munich

Having been on tour in Munich, you will get to know about the customs and traditions of the inhabitants of this ancient Bavarian city.