How to fly from Hong Kong to Moscow? Flight time Hong Kong - Moscow

Articles on Hong Kong
by Dominic

How to fly from Hong Kong to Moscow? 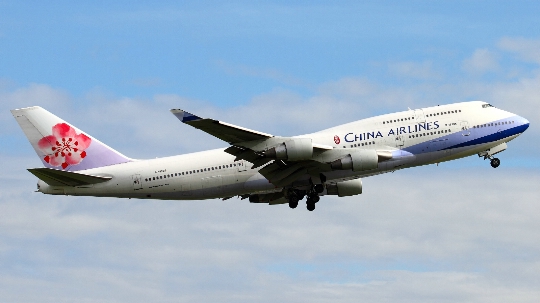 In Hong Kong, you climbed to the peak of Victoria,We visited the Museum of optical illusions, relax on the beach, walking along the Avenue of Stars, having fun at a local Disneyland, admiring the show, "Symphony of Lights", played golf and went to the reserved areas of the tour? But before the end of the holiday a few days left and it's time to think about departure home.

How to fly from Hong Kong to Moscow on a direct flight?

Direct flight to Hong Kong-Moscow direction (they are separated by 7100 km) will last approximately 10 hours. With the "Aeroflot" you will overcome this distance in 9 hours and 50 minutes.

As for airfare, it is at least 19,500 rubles (this price is the expected in April, June and July).

Moving in the direction of Moscow, travelersmay propose to use connecting flights and make a connection in Frankfurt, Beijing, Shanghai, London or Bangkok. If you fly from Hong Kong to Moscow via Munich or Frankfurt ( "Lufthansa"), you will find yourself at the destination after 12 hours, and if the dock is expected in Paris ( "Air France"), then you will land in their native land through 13-14 hours.

At the airport, travelers with children will be able torelax in the equipped areas for them. So, anyone can "become" other service manager or a pilot in the "Aviation Discovery Centre". If desired, at the airport, you can visit the 4D-cinema, a sports hall "I-Sport" (if you have enough time before departure, then you can play golf or basketball, take up boxing or take part in a car race), Topic Centre "Asia Hollywood" ...

Flight Duration allows to read a bookor fashion magazine, as well as sleep and think carefully about who of your friends and relatives to give gifts, bought in Hong Kong: China's cosmetics and beauty products, made according to the recipes of traditional Chinese medicine, appliances, jade ornaments, dried seafood, sets of Chinese dishes, tea "pu-er", jewelry from yellow gold, silk scarves, herbs and roots, kits for practicing calligraphy, Chinese wine, souvenir coins with the symbol of Hong Kong.