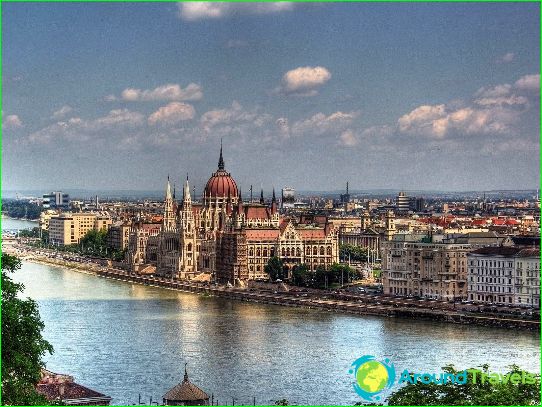 European state with a rich culturaltraditions, Hungary is increasingly appear in the list of countries that Russian travelers tend to visit in the first place. The reason for this, and an impressive list of attractions, and original Hungarian cuisine, and healing thermal springs, which are based on the open resorts, and resorts. The concept of "culture of Hungary" includes a variety of components that together can form an impression about the country that gave the world Imre Kalman and Franz Liszt.

The UNESCO list is eight facilities located on the territory of Hungary:

The Hungarian capital - one of the most beautiful European cities. There are magnificent monuments and best museums, the exhibition which allow to get to know all about the culture of Hungary.
An integral part of the national traditions andcustoms - it is the local cuisine. Hungarians believe that count all the recipes of traditional goulash is simply impossible, and that only one dish from a diverse menu offered every city cafe.
Having found and tasted goulash of your dreams, you cango for a walk over the bridges that connect Buda and Pest, and encircle the proud Danube River in many places of the capital. The river banks are also under the auspices of UNESCO.
Hungarian Culture - and it is famouswine industry. Region of production famous Tokaj wines is also protected as a World Heritage of Humanity, and the annual festivals and fairs make it possible to get acquainted with the unique features of the elite of Hungarian wines, all guests of the country.

How to fly from Penza to Moscow? Time ...