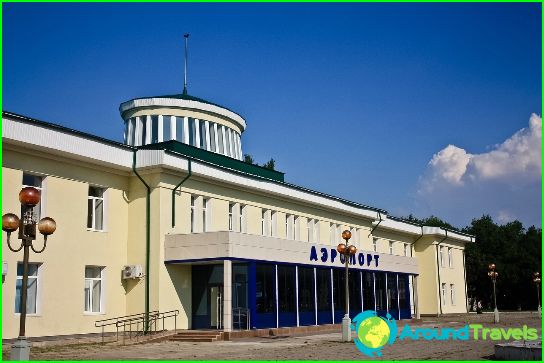 Tehran Metro incorporatesfive full lines, which is open 70 stations for the entry and exit of passengers and direct on the other routes. The total length of all the lines is about 120 km and the daily passenger flow is equal to two million people.
Tehran Metro was opened in 2000 and joined parts of the city together, and Iran capital with its suburbs - largest city Karaj.
The first line of Tehran subway marked on charts in red and crosses the city from the north from the station Mirdamad south to Al-Haram Motahari. Its length is 28 km, it is open 22 stations.
In the middle of the "red" branch to Khomeini SquareYou can go to the "blue" line number two, going from east to west. It stretches for 19 kilometers and has the same number of stations on the route from the University of Tehran, Elm-o-Sanat to Sadeghiyeh area. There's a line 2 goes to "green" branch 5 extending to the suburbs to the station Golshahr. The length of the "green" route is 41 km.
The Tehran metro line can not be confused, becauseas color adopted not only to refer to the diagram. Trains, registration stations and cars, everything corresponds to the name of the route color. All signs in the subway Iranian capital duplicated in English, voice announcements are carried out in the language of the country, but the station names blurts speakers very clearly.
In Tehran subway trains all formulations are six-car, and the first two cars designed specifically for women, which, however, can choose any other car to move.

Stations for the service of passengers in the subwayTehran opened at 5.30 am. Intervals trains depend on time of day. At peak times, they are no more than 10 minutes on holidays, on Friday and in the evening the train will have to wait up to 15 minutes. Closes Tehran subway at 23.00.

Tickets for the Tehran subway

Pay for travel on the subway can be Tehranby purchasing tickets or contactless cards. Tickets can be purchased for one, two or ten trips. Tickets are available at the Tehran subway for one, three or seven days. The cost of a ten-ticket, for example, in the two and a half times lower than the sum of the ten-day.
Debit cards can be replenished monthly,three or six months or a year in advance. Having paid for the year immediately Iranians twice as profitable to use the metro, than those who replenishes the card each month.