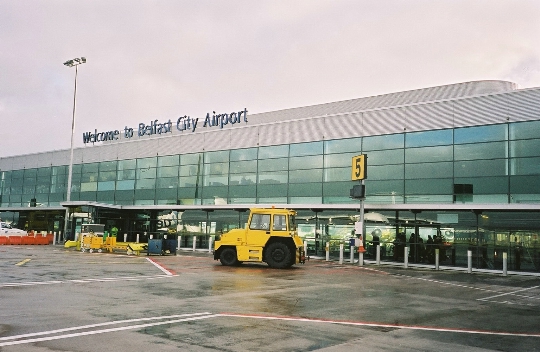 The country of green meadows and dark beer becamemuch closer to Russian travelers as long as the schedule S7 Airlines were offering direct flights from Moscow to Dublin. To get to the other Irish airports is easy and with connections to European capitals - Prague, Frankfurt or London, where cheap loukostery fly. Travel time excluding connections around 5 hours.

In addition to the capital's airport in Ireland the right to take the side of the border have a few more air country harbors:

The international airport and the capital of Irelandshared by only 10 km, which are easily overcome by car, rent a taxi or public transport. Direct shuttles connect the air port to the train station and Connolly Houston.
From Dublin Airport you can fly to mostcapitals and major cities of the Old World and even in the Western Hemisphere. On its side the airfield meet Air Europa, Brinish Airways, Delta Air Lines, Etihad Airways, Iberia, Swiss Air Lines, United Airlines, and many others.
Passengers of both terminals is available for allairport infrastructure in anticipation of departure, you can go shopping in the duty-free shops, taste the famous beer in authentic bars, charge cell phones and relax in comfortable armchairs.
All details about the object on the site - www.dublinairport.com.