Home>Articles about Israel>Reserves of Israel: national, nature reserves in Israel 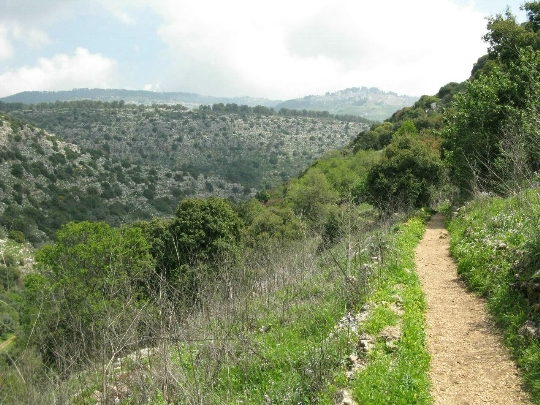 In a small area of ​​the Middle Eastthe state created and there are more than two hundred sanctuaries and national parks. This is not surprising, because the Promised Land in ancient times there is a lot of significant historical events, but because of Israel reserves virtually every stone can tell an interesting story to tell or an important date. The flora and fauna of the region is also the concern of employees of national parks, in fact, despite the small size of the country and southern latitude, the climate and the nature of Israel's amazingly diverse.

Points on the map

For tourists are of great interest, both natural and historical and archaeological sites in Israel: