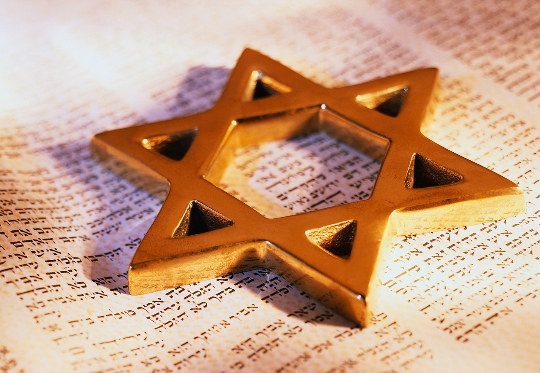 In the east, there are many countries that canattributed to the very extraordinary. Their customs and national characteristics are not so clear to the Russian people that every visit to surprising and even some inconvenience. In this sense, the Promised Land may seem especially strange and unusual. By the inhabitants of Israel traditions observed as strictly as many centuries ago, but because knowledge of at least the main makes life easier for tourists and travelers.

This magic phrase begins to play in IsraelFriday evening. It means that the beginning of time, when the transport stops, shops are closed, no restaurants await visitors in hotels and even comes time a calm and absolute disregard for the problems of the guests - the Promised Land coming Shabbat. Jewish religious law, known as the Torah prescribes the seventh day to refrain from any kind of creative work was what the Israelis are doing and with great pleasure. The seventh day Sabbath is considered here, which starts on Friday after sunset.
For creative activities the Israeli traditioninclude pinching shoe and construction, demolition of buildings and hunting, sewing, sheep shearing, planting plants and baking, fire ignition and even tearing toilet paper. Until Saturday evening - Shabbat outcome - it is difficult to find a place in the country where you can eat, and it is practically impossible to use transport or someone else's services. So trips to Israel is planned pursuant to this national characteristics.

It is accompanied by an exclamation traditionIsrael any important event in the life of its residents, but most of these words can be heard at a Jewish wedding. Preparations for the wedding, as well as the ceremony itself - it is a special chain of rituals and manipulation, to understand the meaning of which is not the first time the power of a person of another religion. One of the main landmarks of the Israeli wedding - Hupa or special canopy. It was under him performed the rite, during which the young receive seven blessings. Often the honor to congratulate a couple of drops, and visitors, and therefore, being at a wedding in Israel, be prepared to make a speech and do not forget to scream at the end of "Mazel Tov!"

No less strange guests can seemIsraeli tradition associated with its own chronology. The country has adopted a calendar, in which the date of the beginning of the universe falls to the year 3761 BC Gregorian calendar. Features of the Jewish calendar system are lunar-solar-year dates, but because some of the important festivals here are "floating".