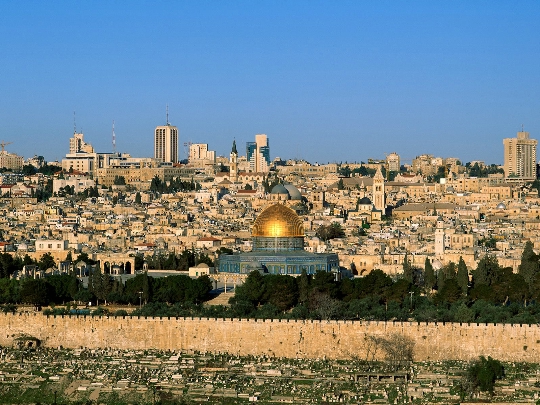 The trip to Israel will present you a lot of surprisesand an unforgettable experience. The transport system is well organized, and by the fact that Israel - a tiny country, then travel between the cities you do not seem tedious.

This bus - the most popular form of urban and intercity transport. The largest suppliers of services are the three companies - "Egged", "Dan" and "Kavim".

It is necessary to know that all bus traffic stop on Friday afternoon and recovered only in the late evening on Saturday. The only exceptions are intercity flights Eilat and Haifa.

Deciding to ride around the city by bus, you need to consider some of the features:

On bus routes also ply andtaxis. Convenience is that the driver can stay in the desired location. By the canter and the price is slightly lower than on the city bus.

His work taxis start from 6 am and end in the evening. Sometimes even later than the buses. There are such a taxi and on Saturdays, but less frequently.

By taxi you can move not only in the city,but also make long-distance travel. This transport is the only one in all of Israel, who works on the Sabbath and holidays (except - post Yom Kippur).

Ride at night and on holidays, and pay more for Saturday. As a general rule, it is required to pay 25% of the total cost.

Tipping taxi give is not accepted, but the driverIt would be nice if the amount is automatically rounded up. If desired, you can arrange payment services are not over the counter, but sometimes a trip to this case can do much more.

Israel is the only subway in Haifa. Underground line connects Lower and Upper Town. It is called "Carmelite" and is the shortest in the world. subway length is just two kilometers.

You can also travel between cities andrail. Train runs through the most densely populated areas of the country. Quite often you can go on a trip on a double-decker train.

Please note that ticket you purchase is not a train, and a certain direction. And you can change from one composition to another, but only within the selected (and paid) direction.

Keep the ticket to the final station, because they are checked not only at the entrance, and no exit from the car.

How to fly from Zurich to Moscow? Time ...