The suburbs of Kaunas - photos, what to see

Articles about Kaunas
by aroundtravels

The suburbs of Kaunas 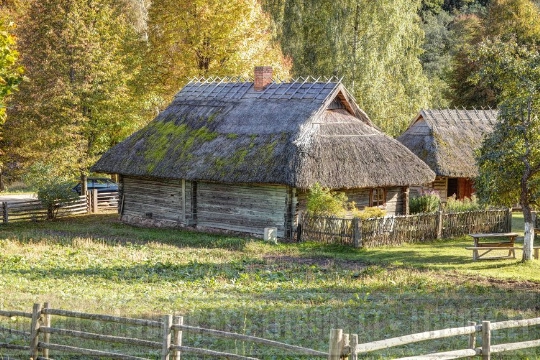 Kaunas became a city at the beginning of the fifteenth centurytoday it is the second largest after the capital of Lithuania. Its history is full of dramatic events, many of which have left their mark in the form of architectural attractions. In the suburbs of Kaunas created excellent opportunities for outdoor recreation on the shores of lakes and reservoirs, so that, being here during the holiday or vacation, any tourist will find how to have fun.

On the shores of the Kaunas Sea

Reservoir in the suburbs of Kaunas was established inlate 50-ies of the last century for the operation of the local hydroelectric power station. Since then, much water has flowed out of the crowded lot, and the local sea coast turned into a great recreational area.
For visitors to the city of special interestLithuanian Folk Life Museum at Rumšiškės. This suburb of Kaunas is 25 km from the city on the way to Vilnius. Open ethnographic exhibition - one of the largest in Europe. Here are buildings from all regions of the country. The huts and windmills, chapels and farms have an interesting history, because almost every exhibit genuine and was carefully transferred to a small country in Rumšiškės Museum.
The handicraft and today are hard at work, andguests will be interesting to learn the secrets of pottery, weaving and woodcarving. According to the museum runs a walking trail and a bite can be at the village inn, where the menu - only the national dish.

We are exploring the neighborhood