Articles about Malaysia
by Kristian

Coat of arms of Malaysia 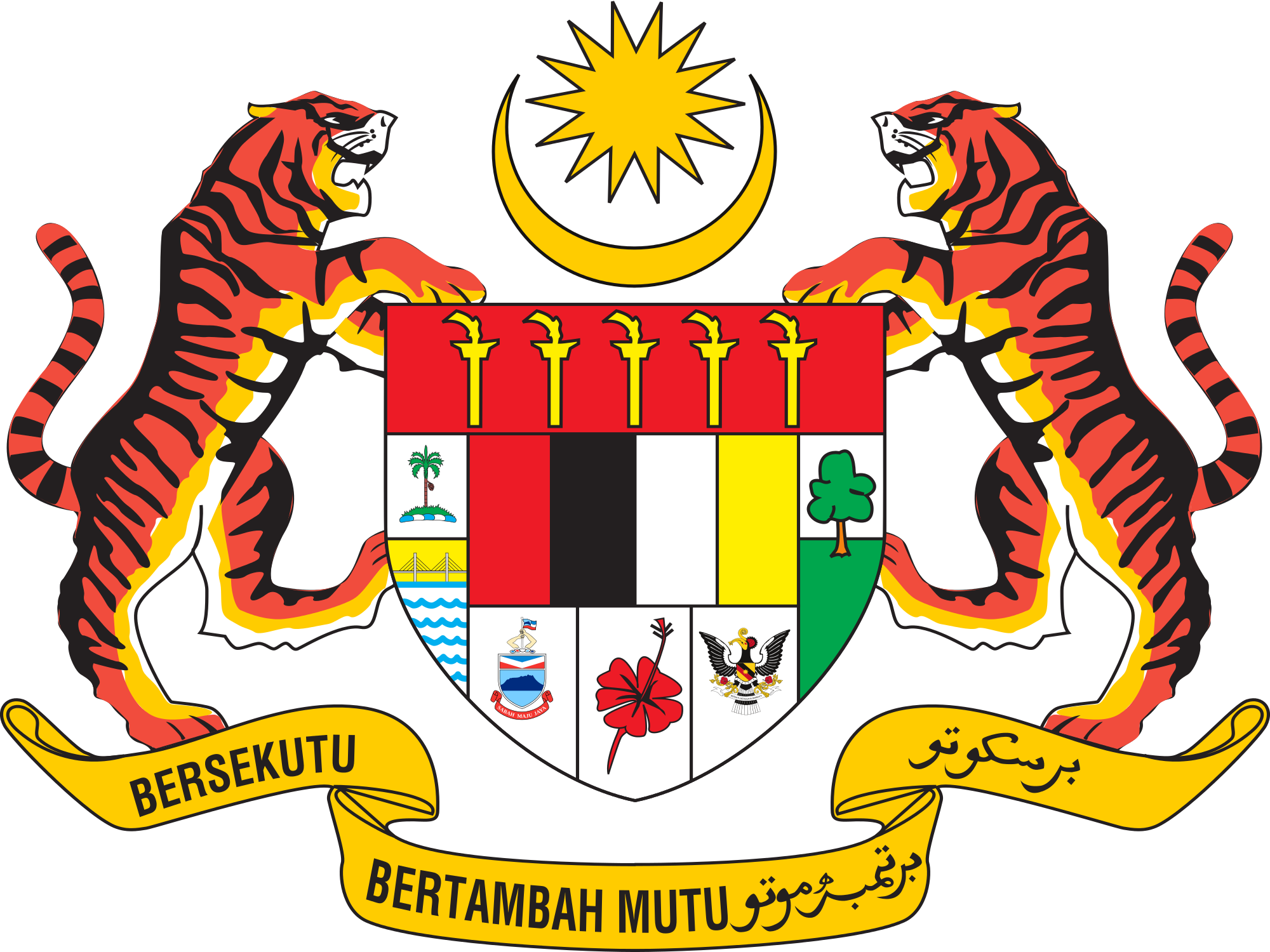 The symbol of the unity of the monarchy and Islam

The top of the main emblems of Malaysia onceHe took the crown, but after the loss of the British Empire, the Malay Archipelago, it was replaced by a 14-pointed star and crescent, which is available under the star. The duo became a symbol of the unity of the monarchy and the official religion, which is Islam. The presence of the 14-pointed star modern commentators identified with 13 states and federal territories of Malaysia. However, initially the star associated with the 14 states that entered into the Malaysia and Singapore. In 1965 Singapore left the federation, but the star in the coat of arms of Malaysia have not changed, but simply changed its meaning.

The symbol of the unity of the Malay states

Shield on the Malaysian coat of arms depicted in the daysBritish protectorate, but with the addition of federal states it had to be significantly modified. It is intended primarily to represent the states, members of the Federation of Malaya. Thus, in the upper part shows the CDIP. The number of these daggers is the number of former non-unionized areas: Johor; Kedah; Perlis; Kelantan; Terengganu.

The rest of the board was divided between the charactersPenang, Malacca and former United territories. So, below are shown color Chris former United Territories: Pahang, Selangor, Negeri Sembilan, Perak. On the left is visible betel nut has become a symbol of Penang and Malacca to the right shows the tree is a symbol of the state of the same name. In the lower part of the shield to the left, it is the symbol of Sabah and bottom right - a symbol of Sarawak. In between 1963 and 1965 he settled in Singapore symbol. Today, in this place you can see the hibiscus flower - a symbol of the country.

The whole composition of the coat of arms would be incomplete without tigers,who portrayed another colonial coat of arms. They are ancient traditional symbol of Malaysia, embodies the courage and strength. Each of them put one paw on a tape with the motto, and the other holds a shield. On the ribbon displayed credo Malays "In the unity - the power." He is now written in Romanized Malay and Jawi, whereas during the British Raj Latin inscription was missing.