Home>Articles about Monaco>Taxis in Monaco - price, order. How much is a taxi in Monaco

Taxis in Monaco - price, order. How much is a taxi in Monaco 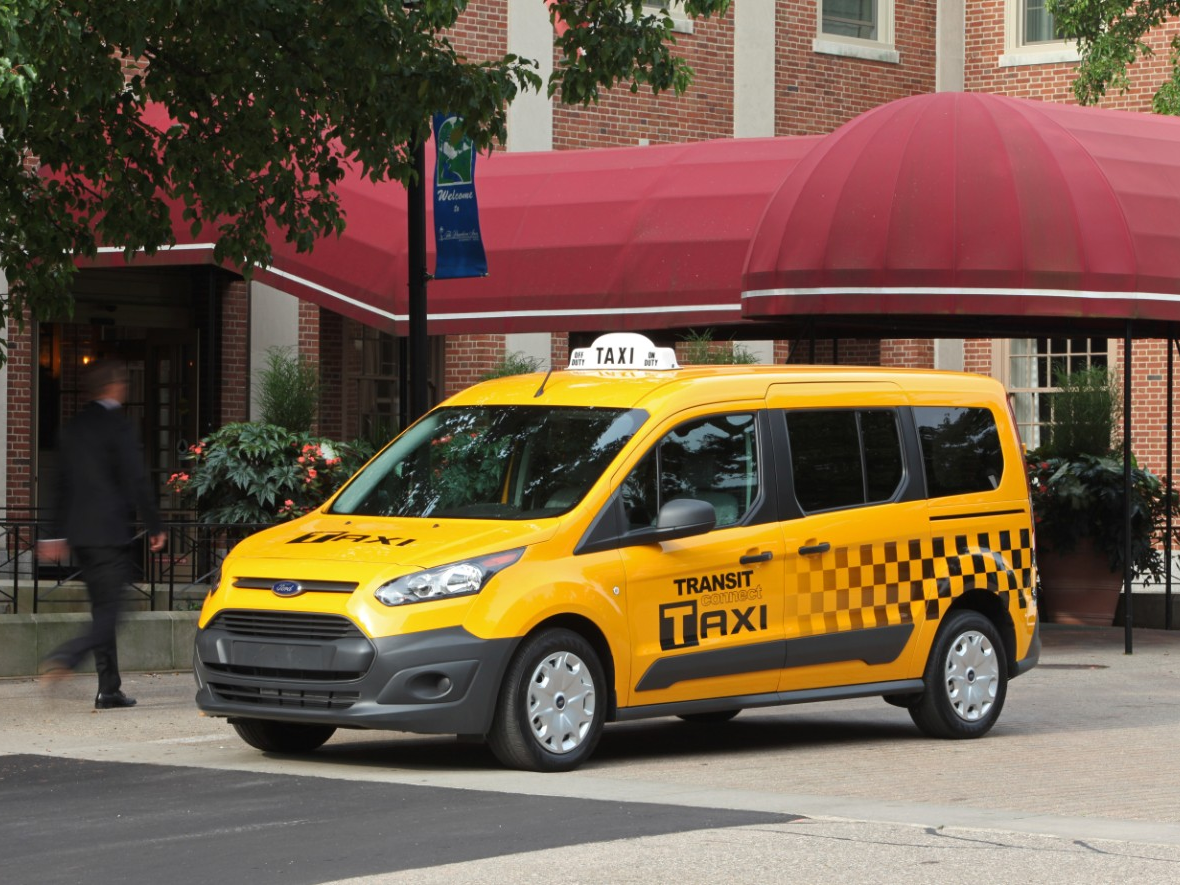 For someone will discover that one of the mostsmall European countries, close to the number of tourist business leaders. Taxis in Monaco is part of the customer service system, from their work depends largely on which of the memories will stay in the country guest.

Specificity of a taxi in Monaco

There is also its own characteristics, first, because the territory is small, a taxi can be called international, most of the machines runs from "Nice - Côte d'Azur - Monaco".

Second, the total number of taxis - no more than 100 machines, so in some months of the year, most often in the summer and during the holidays, there may be difficulties with the free search machine.

In the third place, parking in Monaco is not so much(Small country), the center is located next to the casino and boutique Van Cleef & Arpels. It is here that most taxis can be found in the evening. In addition, equipped with parking in other places of the city, close to famous landmarks.

In Monaco, everything is subordinated to the interests of tourists, because of thewhich depends on the well-being of every citizen and the whole country. Taxi works accurately, fast and beautiful. It's not just the trip itself, but also the order, a common practice among tourists - calling one of the phone numbers of the local call center: 93 50 56 28; 93 15 January 01. It's nice that operators can communicate in both French and English, more common in the world. The second way to call a taxi - call your local taxi company Taxi Monako (phone +33 4 8358 0894). Request can be in advance, then the airport will not have to waste time looking for the machine.

Each taxi is equipped with terminals,allowing the calculation is in cashless form (by means of bank cards). It is also the norm for Monegasque taxi is the presence in the cabin free Wi-Fi. In practice, drivers - to leave the client a business card so that he could, if necessary, to quickly find the car.

There are other features of a taxi in Monacofor example, the cost of the trip may not be less than 10 EUR, in spite of the mileage. There are day and night tariffs per kilometer during the day will have to pay EUR 1,2, the night - 1,5 EUR. The city trip costs an average of 15-20 EUR, but for the way from the airport, located in Nice, Monaco to have to leave the taxi driver 50-90 EUR, and the cost can be agreed in advance.

Monaco offered and exotic form of transport - air taxi, helicopter, where you can take a walk on the coast.