Home>Articles on Poland>Coat of arms of Poland: photo, value, description

Coat of arms of Poland 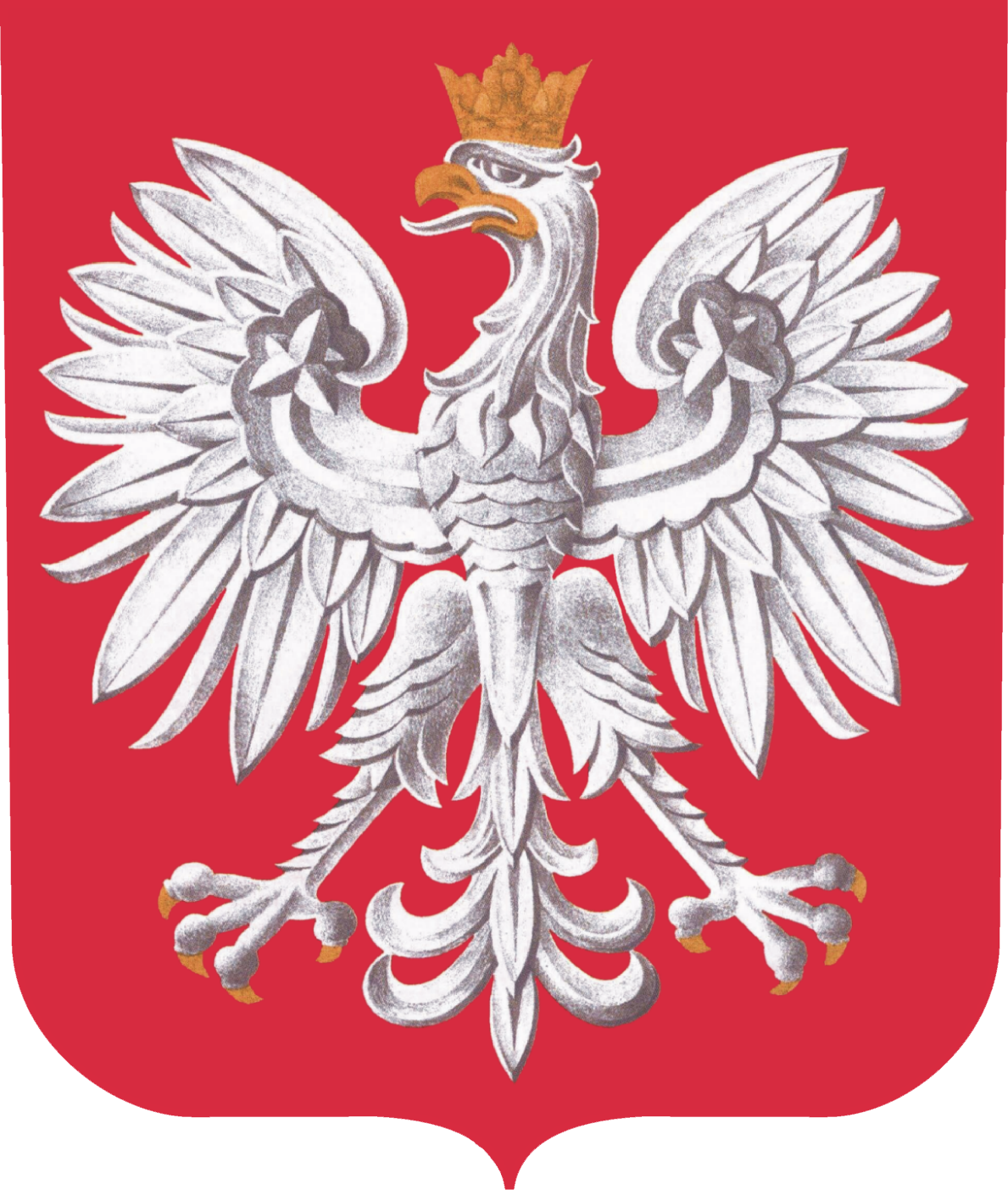 Poles can be proud that theirState symbols are the oldest in Europe. For centuries, the coat of arms of Poland was subjected to only minor changes, essentially became a symbol of the policy of stability, legendary Lyahom selected.

White Eagle - the symbol of a strong state

The centerpiece of the coat of arms of Poland takes the eagle. The bird is depicted in white with a golden beak and claws on its head - a crown, apparently from the same precious metal. Total coat pattern - red.

Appearance of the state symbolrecorded in official documents. Article 28 of the Constitution of the Republic of Poland, adopted in 1997, gives a detailed description of the emblem, the main and additional colors, place the eagle, which is the central figure, the position of the wings, legs, turn the bird's head.

The historians argue that the image of an eagleIt appeared on Polish coins already in the tenth century. Although, according to legend, and legends, the appearance of the eagle as the main symbol of the Polish state and Polish territories has deeper roots.

His ancestor of Poles called Lyaha,legendary historical figure. Tradition says that he saw a beautiful eagle, regally seated on a tree branch. Events took place the evening, the bird was covered with red light of the setting sun, and the spectacle was incredible beautiful and solemn.

The Poles claim that the events described in thenumerous legends, passed near the town of Gniezno. According to them, it is a great base Lyakh contributed to the settlement, whose name translates as the slot.

Some scholars do not accept such a beautifullegends, trying to justify the appearance of an eagle on the coat of arms of the Polish real facts of the history of the country. It is believed that the official bird of the national flag was used in the XIII century. In 1295 he was crowned Przemysl II, the personal sign of which was a beautiful bird of prey. One hundred years later a bird image takes the place of the state symbol. Then there were the changes related to education in the territory of present-day Poland different states:

Since 1997, the main symbol of the Polish state - white eagle with golden claws and beak - the newly crowned with a golden crown.

Coat of arms of Austria: the photo, the value description