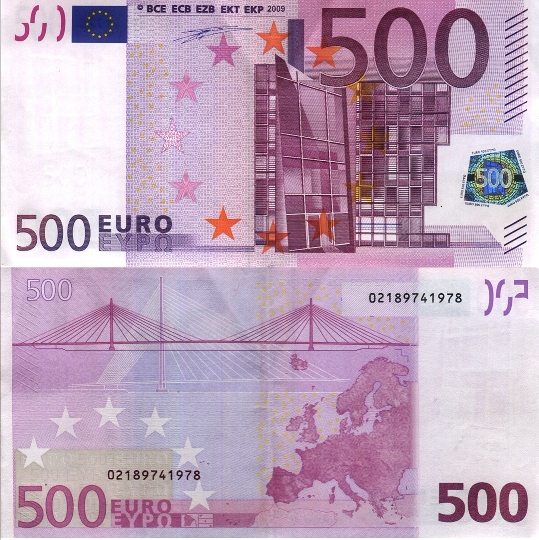 Portugal - is among one of the firstcountries that have adopted the currency - the Euro, but before the main monetary currency was the escudo. Escudo translated from Portuguese means shield or coat of arms, which is the main element of the coins, which were given names. Officially, from 1 January 2002, Portugal adopted the euro currency in circulation. Before the introduction of the euro currency in circulation containing coins in denominations of 1, 5, 10, 20, 50, 100 and 200 escudos, and banknotes of 500, 1,000, 2,000, 5,000 and 10,000 escudos.

History in the currency of the Escudo

Escudo was introduced in 1911 on May 22, afterRevolution, replacing the Portuguese Real Exchange Rates - 1000 BRL = 1 escudo. The initial value of one pound was equal to 4.5 escudos, but in 1914, the exchange rate Escudo dramatically ebbed. For many years, there was a sharp drop of the currency, which led to inflation and later in 1990, were removed from circulation coins with face value of non-integer (0.50 and 2.50). To date, the turnover remained escudos of Cabo Verde. At the time of the entry of Portugal in the Euro zone, the exchange rate was: PTE 200.482 to 1 €.

What currency to take to Portugal

The answer to this question is obvious, it is best to take euros. But we can take any other foreign currency, since you can always swap it directly in the country.

When you first decided to visit Portugal and youyou need to exchange your currency, you should do it at a favorable rate. your currency exchange can be made upon arrival at the airport immediately, because to date currency exchange office at the airport offers an exchange on the most favorable rate, and one of the lowest fee, as opposed to Portuguese banks. But in some banks of Lisbon, in the exchange of more than 30 euros, the service fee is non-existent. While many institutions the opportunity to pay in dollars. In Portugal, as well as throughout Europe accepts credit cards

Import of currency in Portugal

Persons who are included in the customs areaThe European Union, over 18 years old are allowed to import significantly more product than those who do not fall under this category. This applies to alcohol, tobacco, tea, coffee, and to the goods of personal use. As for currencies, the sum of the size of 10,000.00 euros is subject to a written declaration.