Home>Articles on Russia>Airport Kaluga: diagram photo. How to get to Kaluga Airport

Airport Kaluga: diagram photo. How to get to Kaluga Airport 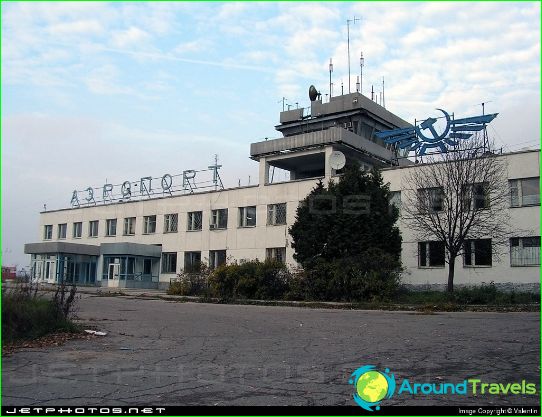 Grabtsevo - airport in Kaluga, at the moment notIt operates and is used as a landing airfield for small aircraft and helicopter types. Earlier Grabtsevo airfield was used for maintenance and adoption of aircraft Kaluga Aviation Flight Technical College growth.
Near the airport, Kaluga deployed unit KA-2 "Gazpromavia". Currently being planned reconstruction of the airport, commissioning is scheduled for late 2014.

In the mid 70-ies of the last century AirportKaluga aircraft took light and medium An-24, Yak-40, Tu-134 and helicopters of all types. By the early 90s of Grabtsevskoe airport only five flights on the An-24 and Yak-40 in different directions - namely, Gelendzhik, Donetsk, Kharkov, Leningrad, Minsk.
In 2000, funding from the Airportfederal and local budgets ceased. Funds derived from its own activities is not enough to airport and aircraft maintenance services, not to mention the implementation of any air transportation, so the airline has stopped flights and canned equipment and facilities to better times.

Hungary Cuisine: photos, dishes and recipes of the national ...