Home>Articles on Russia>Articles about Samara>How to fly from Samara to Moscow? Flight time Samara - Moscow

How to fly from Samara to Moscow? Flight time Samara - Moscow

How to fly from Samara to Moscow? 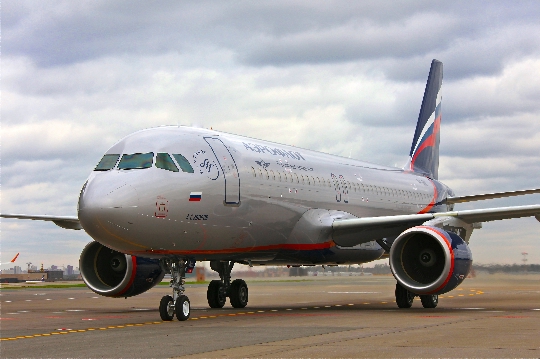 In Samara, you were in the house-museum of Tolstoy Museum"Rocket", a mini-cruise on the Volga, were able to visit Stalin's bunker, do volleyball or passively relax at the beach, spend time in the park named after Gagarin, bowling, billiards, paintball and rock climbing in the entertainment complex "Kin.Up"? But before the end of the holiday a few days left and it's time to go home.

How to fly from Samara to Moscow on a direct flight?

Moscow and Samara shares about 850 km, which meansovercome this distance you will be able to 1.5 hours. Hit the road with "Transaero" and "Utair" you will arrive in Moscow in 1,5 hours, with the "Ural Airlines" - 1 hour 40 minutes, and with "the S7" - after 2 hours.

The average price of the ticket - 5300 rubles (an increase in prices should be ready in June, July and September, and a decrease - in March, April and November).

Plan during their air travelperform the transplant? Most likely you will fly through Yekaterinburg, Kazan, Nizhny Novgorod and other cities (the length of connecting flights - 5-8 hours).

For example, if you fly into the airport "Domodedovo",shifting her in St. Petersburg ( "STC Russia"), the travelers will have to spend on the road 5 hours (the flight takes about 4 hours, and wait - 1 hour).

Registration for the flight Moscow-Samara (on thethe route is carried out several flights per day) is held at the airport Kurumoch (KUF), which is remote from the town center is 33 km away (by public transport can be reached here for 40-50 minutes). Here it is possible to stay in the waiting room, lounge or bar, enjoy free access to the Internet, automated luggage storage, ATM, currency exchange, stand where you can wrap your luggage durable film.

In addition, the airport Kurumoch you canhave a snack in one of the institutions of power, if necessary, to buy medicines at the pharmacy, get cosmetics, alcoholic beverages, clothing, confectionery in duty-free-shop (1 terminal floor).

The flight will not be superfluous to reflect on,who bestow gifts purchased in Samara: pottery, jewelry boxes, Samara dolls, candy, issued by the chocolate factory "Russia", Zhiguli beer, smoked, dried or dried fish (it you can find in fish ranks Samara markets), souvenirs from the museum "cosmic Samara".

Canada Capital: card photo. What is the capital city in ...

Currency in Malta: the exchange, importation, money. What ...