Home>Articles on Russia>How to fly from Omsk to Moscow? Flight time Omsk - Moscow

How to fly from Omsk to Moscow? Flight time Omsk - Moscow

How to fly from Omsk to Moscow? 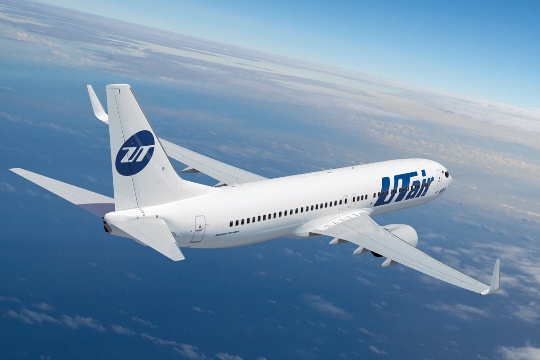 On vacation in Omsk you can see the AssumptionCathedral, Tobolsk and Tara gates, preserved from the first Omsk fortress, visit the Local History and Literature Museum named after Dostoevsky, go to the nature reserve "Bird Harbor" to spend time in the paintball club "Wild Donald", "Millennium" Extreme Park, the center of "Victory" entertainment? Now you are immersed in the thought of the way back to Moscow.

How to fly from Omsk to Moscow on a direct flight?

Since Omsk removed from Moscow for 2,200 km, thethe road to the house takes about 3 hours. If your flight will take place "Yamal" on board the aircraft, it will last a little more than 3 hours, and if "Utair" and "Transaero", then 3 hours and 45 minutes.

Flight Omsk to Moscow with transfers

To get to Moscow with transfers possible 12-23hour (transplant performed in Surgut, Astana, St. Petersburg, Kaliningrad). Transplanting in Astana ( "Air Astana"), should prepare for the fact that the road to the house takes about 13 hours (the duration of the flight will be about 5 hours and standby - nearly 8 hours), and if you plan to carry out 2 transplant, for example, Astana and Almaty ( "Air Astana"), at the airport "Sheremetyevo" will land you in 12 hours (the flight takes 7.5 hours, and the expectation - 4.5 hours).

Check-in Omsk, Moscow committed toAirport "Omsk-Central" (OMS), remote from the central part of the city for 5 km (offers bus number 9 and number 60). If you do not want to move around the airport building with heavy bags, luggage and outdoor clothing you can put into the storage chamber (pre-baggage can be packed into a dense film that during the loading and unloading of a suitcase is not soiled and is not opened). In addition, at the airport you will be able to quench the city in a coffee shop or cafe, hire the services of help desk, to make purchases at stores open here.

On the plane you will have enough time tomentally think through who donate purchased in Omsk souvenirs in the form of mineral water, condensed milk, figurines locksmith Stepanovich (good luck will accompany him who knocks on the helmet of a locksmith), paintings and decorative panels, painted plates, towels with the image of the city's attractions.