Reserves of the Far East 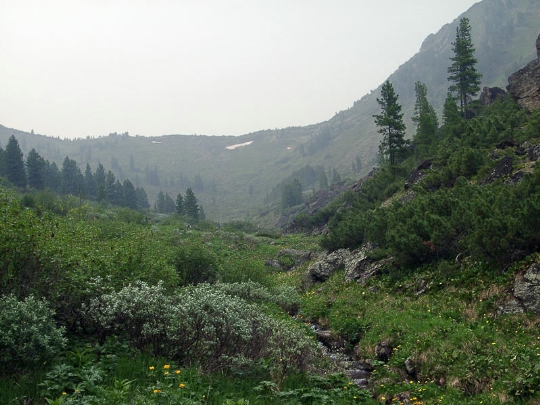 Far reserves - some of the mosthuge in Russia. In areas of thousands of square kilometers are protected by hundreds of species of animals and plants, and is doing a great research work. Reserves of the Far East have deserved reputation popular destinations for tourism and recreation. Every year they are tens of thousands of travelers from all parts of Russia and from abroad.

At the other end of the continent

The most famous sanctuaries of the Far Eastare special protected areas, where you can observe wildlife in its natural habitat and enjoy the scenery, worthy of the best to decorate a photo:

Ussuri Reserve in the Far East - thefamous among tourists. a lot of protected species, the king of which is considered to be the Amur tiger lives here. And in the reserve forests meet vostochnosibirsky leopard and mandarin duck, black stork and Fischer's Clawed Salamander listed in the Red Book of Russia.
For tourists are of great interest andunique natural formation of the Ussuri Nature Reserve. Limestone massifs form here scenic cliffs, many of which have their own names, such as Snake Mountain and the cave Sleeping Beauty.