Home>Articles on Russia>Reserves of the Urals: national, nature reserves in the Urals

Reserves of the Urals: national, nature reserves in the Urals

Reserves of the Urals 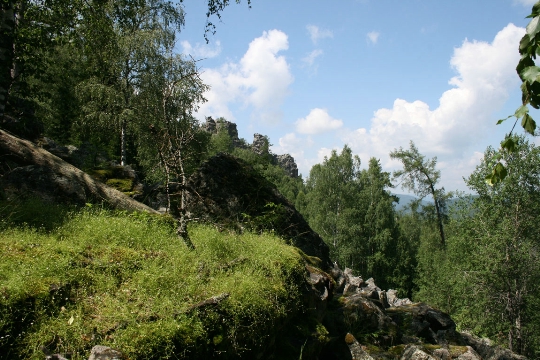 Ural geographical region located on thebetween Europe and Asia, and its main natural formation - the Ural mountain range. Tourism in the Urals has a long tradition in the region and there are many hiking, horse, ski and road routes, which is held annually thousands of people in love with the traveling and the nature of their native land. Special conservation zones of the region - Urals reserves that are popular with local historians, climbers, photographers, students and all those who prefer to actively spend holidays or vacations.

Ten coordinates for an unforgettable holiday

In total, the Ural region is located ten protected areas called reserves. The most popular of them are chosen by tourists from all corners of Russia and foreign countries:

In the Urals Reserve protects not only rareplants and animals, but also the geological and mineralogical resources. The greatest interest in the Ilmen Reserve are pegmatovye veins, in which there are precious stones and other jewelry. The famous Museum Fersmana over 200 minerals found in the territory of Ilmen ridge.
No less valuable, but for historians, are the archaeological sites in the territory of Ilmen Reserve - Mesolithic sites of ancient human burial, Bronze Age settlement.

Holidays in the Maldives in December: the prices and ...