Home>Articles about Slovakia>Coat of arms of Slovakia: photo, value, description,

Coat of arms of Slovakia 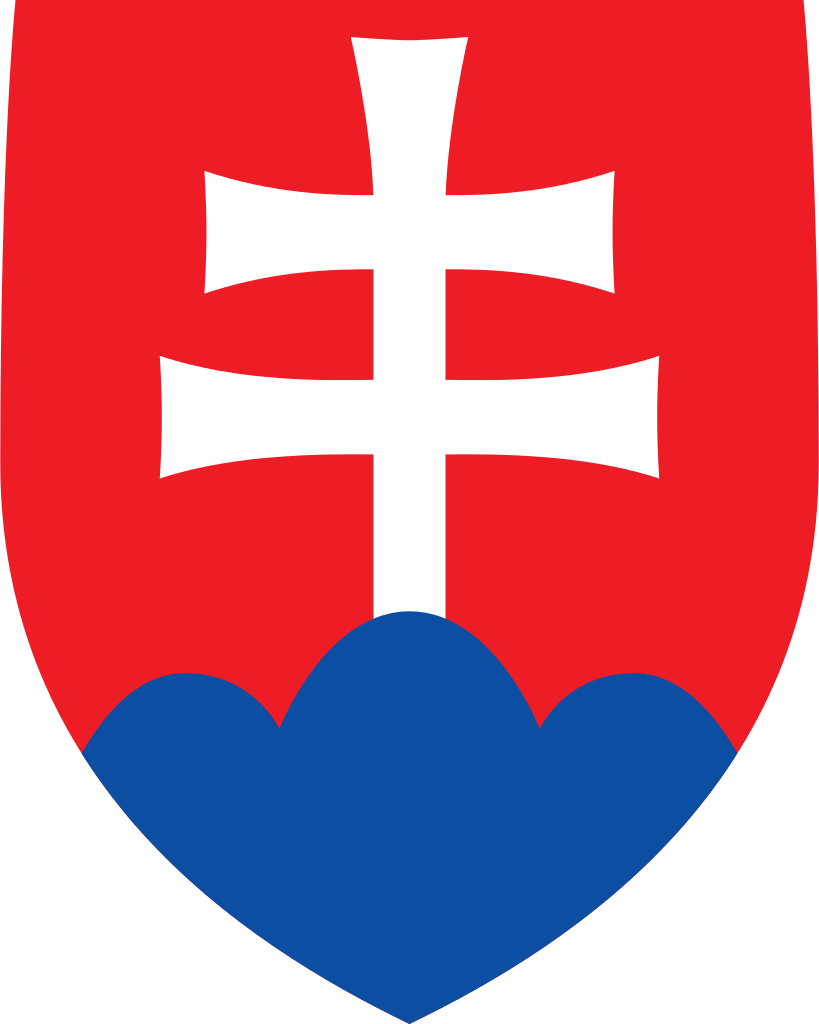 The small European state with its capitalBratislava recently came out on an independent path of development. For centuries Slovaks were looking for a way to freedom and independence. But the land on which they lived, was a tasty morsel for the great empires and powerful states, located in the neighborhood. Slovakia Coat of arms - one of the main symbols of a free republic.

The compositional structure of the Slovak coat of arms is quite simple, the color palette is also modest. We used only three colors and two characters:

Crosses come in various shapes and purposes,Slovaks preferred patriarchal (double) cross, to the same gripping ends. This symbol was used in the ancient Byzantium from the IX century. On the territory of present-day Slovakia was due to the great educators Cyril and Methodius.

Image of three mountains and one of the three mountainstops it is also not accidental. It is believed that the Slovaks had long inhabited the three areas of the Tatras, Fatra and Matru that at the present the country's coat of arms shows through these mountains.

Their appearance on the main state symbolsreferred to the XIII century, a century later, they established themselves in the picture completely. Known even a year, when the mountain was chosen azure color as the main - 1848. And, while in the territory of present-day Slovakia remained only Tatras and Fatra and Matra refers to Hungary, on the arms still shows the three peaks.

This symbol was first used in Hungarianas a sign of Principality of Nitra. He is still considered the oldest Hungarian sign, and since 1848 - the Slovak national symbol. For many believers, he also is a symbol of Christianity.

After the Second World War, when freedSoviet troops the Czech Republic and Slovakia became a unified state, patriarchal cross for some time attended the official symbol of the state. But in 1960 there was a replacement - the cross gave way to the image of Mount Krivan and partisan fire, which symbolized the Slovak National Uprising during World War II.

One of the oldest symbols patriarchal cross,solemnly it was returned to the coat of arms of Czechoslovakia in 1990, when the political map of the world began to change rapidly. In 1992, Slovakia, as a separate independent state, definitively cemented on the main symbol of the country's image of blue mountains and silver Christian cross with six ends.