Holidays in Slovakia in November 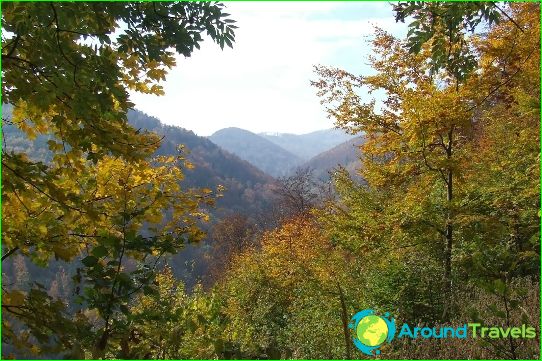 Two important events that attract media attention and gaining the interest of tourists from around the world are held in November in Slovakia.

Holidays in Slovakia in November presents an opportunityattend the opening of the Christmas market in Bratislava, which starts at the end of the month. It is important to note that the Fair has a lovely atmosphere, but it is a budget. Tourists are offered amazing dishes: bread with bacon and onions (national Slovak appetizer), potato pancakes with goose liver, pancakes with fruit, apple pies, mulled wine and grog, mead, punch, Slovak wine. However, the fair attracts not only the dishes! At the fair, you can buy a stylish winter clothes and many souvenirs, including a special position occupied by pottery.

Shopping in Slovakia in November

In November, in the Slovak Republic will start Christmassale. If you are lucky enough to visit in Bratislava, take the opportunity to visit shopping centers such as Aupark, Avion, Danubiana, Polus City Centre, Tatracentrum, Soravia Shopping Palace.

The November holiday in Slovakia with the best hand will be remembered!