Articles on Tunisia
by Meri 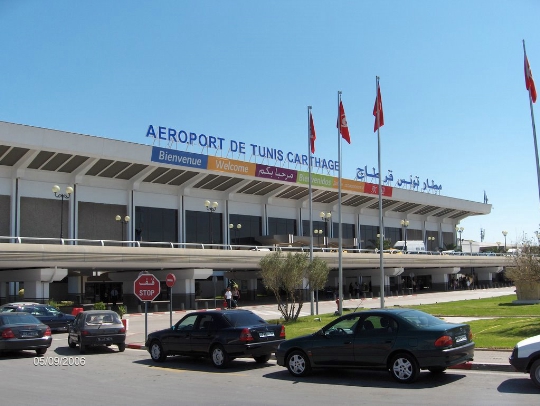 Favorite resorts of the French and not only the cityTunisia offers a beach holiday in the best Mediterranean tradition. For bronze tan, rich excursion program and high-quality olive oil are flying here and Russian travelers, the benefit of direct flights from airports in Tunisia is scheduled local air carriers. During the summer season here is organized and many charters from Moscow and St. Petersburg. In the sky will have to spend about 4.5 hours.

Roman destruction of Carthage gave the name of the capitalAirport Tunis. Passengers Landing here today met with a pleasant service and a variety of services - from the duty-free shops to the convenient transfer to your hotel - buses and taxis overcome the 8 km to the city center in half an hour.
Regularly in the metropolitan air port take off andland planes from Algeria, Rome, Milan, Cairo, Dubai, Frankfurt, Paris and Doha. Russian tourists can be in the capital directly, using the wings Tunisair from Moscow Domodedovo.
Details of the airport on the site - www.oaca.nat.tn.