Suburbs Kemer - photos, what to see

Articles about Kemer
by aroundtravels 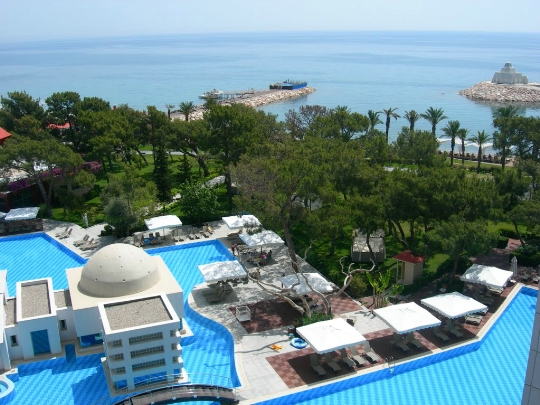 Resort Kemer long chosen Russiantravelers. Beach holidays on the Riviera of the local fans enjoy the sea and sun, and comfortable Kemer hotels offer comfortable rooms and all kinds of entertainment on the manicured green areas. The structure of the resort area and includes the suburbs of Kemer, where you can admire the ancient landmarks remaining from ancient times.

The most popular suburbs of Kemer:

In the vicinity of Kemer there are numerous ancient buildings, so lovers of ancient history will be able to diversify your beach holiday visiting ancient sites.
City Phaselis founded the Rhodian colonists in VIIcentury BC and its ruins can tell a lot about the lives of people during the rule of Byzantium and Rome. Three thousand spectators could hold the ancient theater of Phaselis and aqueduct over the parking lot and now staggering perfection of forms and spectacular performance.

The main attraction of Olympos - eternalfire on the slope of Mount Chimera. Natural gas out of the earth, lights up in the air and forms a chain of picturesque torches. Legend has it that this is where antique Greek hero Bellerophon defeated the mythical fire-breathing monster Chimera.