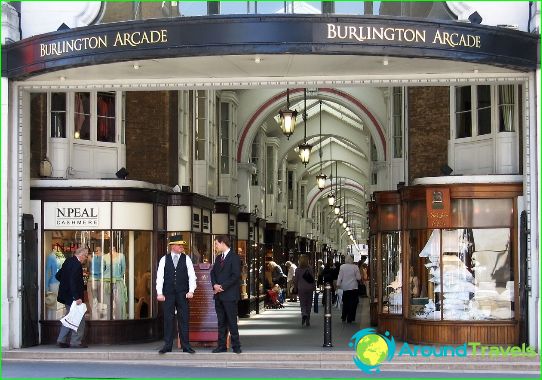 Great Britain was the colonial years to comepower, and in London sold a variety of products from its corners. Trade in London was improved with the development of civilization. Although the colony gained independence for a long time, the capital of the UK continues to be the center of world trade, and now there accumulated the most popular brands.

London - very expensive city. The nice thing is that the most chic shops are located in the central areas with a unique British atmosphere and architecture. So you can combine shopping with a stroll in the sightseeing purposes.