Home>Articles about the UK>Coat of arms of Wales: photo, value. Description of Wales Coat of Arms

Coat of arms of Wales: photo, value. Description of Wales Coat of Arms 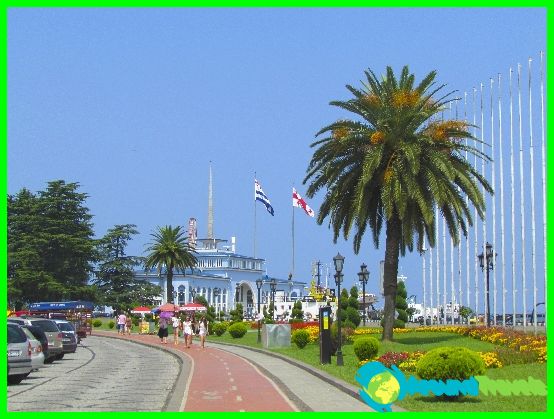 In the kingdom of Great Britain special relationship withheraldry. For example, the state capital has its own official symbol, in contrast to the historical and business center of the City and other counties, included in its composition. Or so-called emblem of Wales, who is not a national emblem in the literal sense, and is considered a royal symbol.

The richness and splendor

Such association is a royal badgeWales, thanks to the numerous symbols and color palette. The three primary colors are present on the heraldic symbol - red, gold, emerald.

Apart from these, there are other colors, with the veryrarely used for coats of arms images and emblems, such as purple or dark pink. Royal symbol of Great Britain in the region has a very complex compositional structure, there are several important parts:

In turn, each of the parts has itssymbolic image. For example, in each of the four fields Shield Procession Lion present. The red field lion gold color, in gold, respectively, red. In the blue painted nails and animal languages. On the emerald ribbon discharged motto in its favor as a line from the national anthem of Wales, the main semantic load labels - "loyalty to their country."

Crown - a symbol of the monarchy

Official sign Wales crowned crown headdress symbol, which is used at the coronation of the new English monarchs. Crown of St. Edward created in 1661 specifically for Charles II.

There is a version that it got its name,because to create a gold benefited from a more ancient royal headdress, namely the crown of Edward the Confessor. He is venerated as a saint, she ruled England in the XI century.

Pretty unusual wreath surrounds the shield on the Royal Badge of Wales. But everything becomes much clearer if we know the symbolic links components of the UK plants.

The wreath is present thistle thatassociated with Scotland. Green shamrock - the most famous symbol in the world, clearly pointing to Ireland. The double Tudor Rose - this, of course, England. Perhaps the most ridiculous in this "bouquet" is the symbol of Wales - a leek.