Home>Articles on Vietnam>Coat of arms of Vietnam: a photo, a value description

Coat of arms of Vietnam: a photo, a value description

Articles on Vietnam
by Jesse 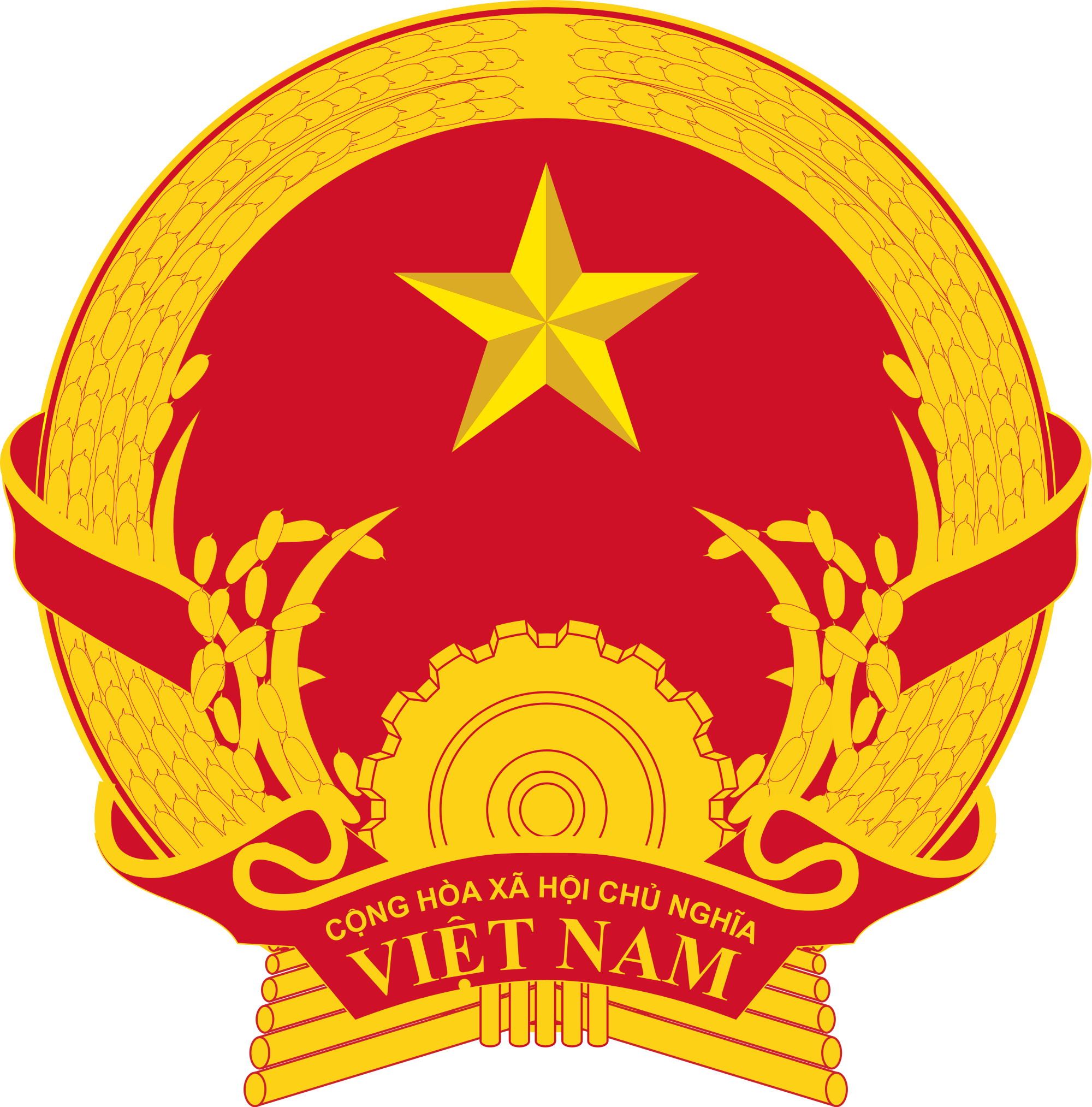 Many had to go through for their long historythis small South Asian states. Most problems in the twentieth century, when the times peaceful, in general, the Vietnamese had in arms to fight for their land and their country. And if to consider closely the coat of arms of Vietnam, we can see a clear impact of China and its traditional culture.

The first thing that catches the eye, is the choice ofrich palette of colors and shades, only two relatives of the Chinese tradition. Only the scarlet and gold and are present on the main national symbol of Vietnamese.

And scarlet color serves as the background,and all major elements and details are drawn in gold. From an aesthetic point of view, this choice is perfect, it reflects not only the huge influence of China, but also the artistic taste of Vietnamese, and, above all, the representatives of the official authorities who claimed it.

Besides, from the standpoint of global heraldry clearthat the selected one of the most popular colors, also filled with deep philosophical meaning. And scarlet, and gold indicate wealth, power, confidence in the future.

Among the main elements of the official symbolMorning freshness of the country are the following: five-pointed star; gear; wreath of rice stalks and ribbon, encircling it; inscription with the name of the country, of course, in the Vietnamese language.

As mentioned above, all the elements are locatedon a red background and are made in gold color, so the star at the top of the coat of arms is not the usual red, gold color. Gear and rice indicate, respectively, the two most important sectors of the Vietnamese economy - industry and rice-growing, so to say, the union of the village and the city.

There were not so many, all official symbolsalready approved in the twentieth century. The current coat of arms of Vietnam became national in 1976, after the reunion happened to South Vietnam. Prior to this historic event, the coat of arms belonged to the state, which included only the northern territories. However, in 1954-1955. there was a very different character of the Republic of Vietnam. On the golden (yellow) of the shield placed three scarlet vertical stripes, and on the background of a mythological dragon. Posters South Vietnam were not so complex as their main element of bamboo has been selected.