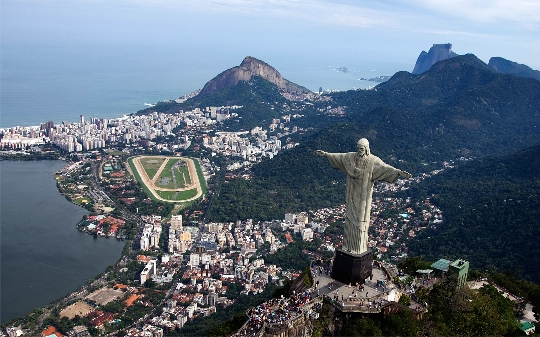 Areas of Rio de Janeiro can be seen on the city map - formally divided into 34 district, but the city has traditionally represented the four main areas.

Name and description of the main areas of Rio de Janeiro

A distinctive feature of Rio hotels - lack of budget hotel rooms. In this connection, it is recommended to engage in advance booking of hotels.

Many tourists prefer to be occupied inhotel in Copacabana area, because there is noisy and crowded. While in the area, you will always be at the center of important events. From the hotel (mid-range), you can select "Hotel Astoria Palace" and "Orla Copacabana Hotel". Find a relatively inexpensive hotels can be in the areas of Lapa and Botafogo.