Home>Articles about Slovenia>Coat of arms of Slovenia: the photo, value, description

Coat of arms of Slovenia 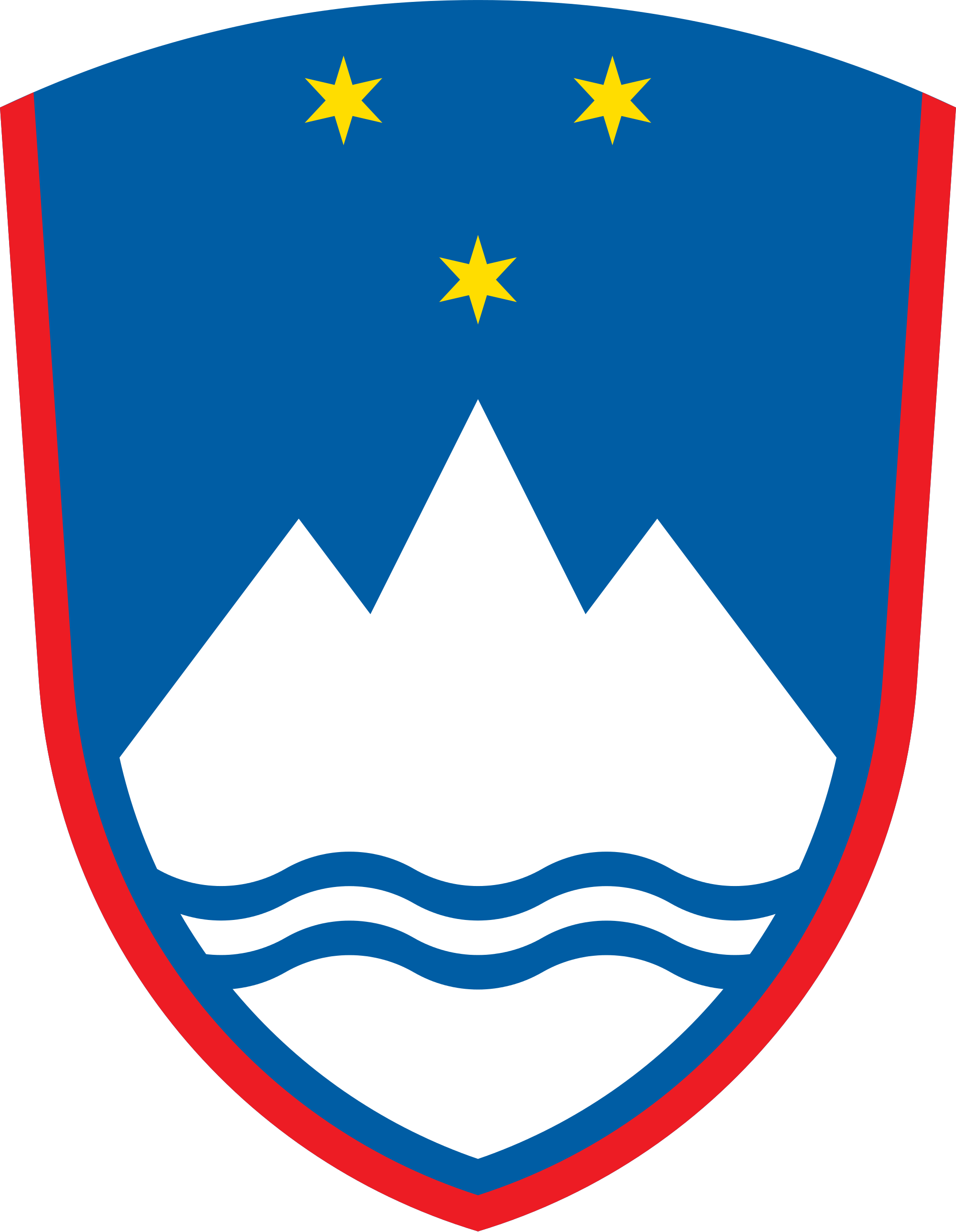 Coat of arms of Slovenia has ancient historical traditionsand is a board on which circuit has a narrow border of red. In the center of the shield a stylized image of the sea. Also, the shield has three hexagonal stars.

The history of the Coat of Arms

The coat of arms dates back to the previous heraldic figures. About the development of the Slovenian coat of arms can be divided into several periods.

The symbolism of the individual characters of the emblem

Mountain depicted on the emblem - a Triglav. At this time, the mountain with the surroundings - the park of national importance level. Silhouette of the mountain is of great symbolic importance for Slovenia.

Stylized waves represent the Adriatic Sea- Home Sea countries. In addition, the wave - it is also a symbolic image of the country's water resources, because Slovenia is famous for its deep rivers.

The six-pointed stars have ancient origins. Heraldry lead their origin since the emblem background Zilli. In addition, the three stars represent the three most important dates in the history of Slovenia: the liberation of the country from the rule of the Austro-Hungarian Empire in 1918, the release of the Italian and German occupation in 1945, and the proclamation of Slovenia's independence in 1991.

Emblem colors - white, blue and red national flag colors are repeated. In addition, and on the flag of the country we see the coat of arms of the country. The colors and emblem flag coincide with the ideas of Pan-Slavism.