Articles about Volgograd
by Nori 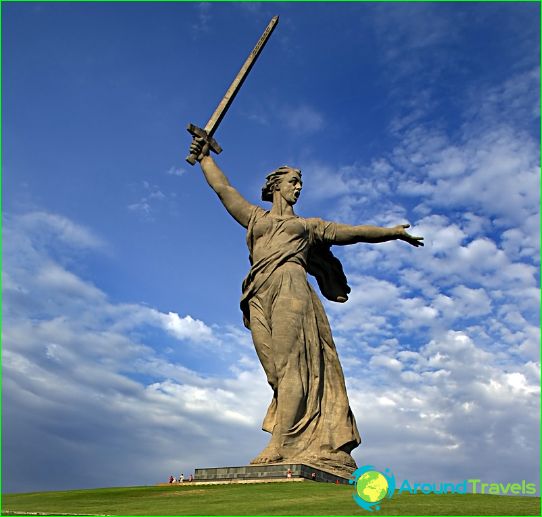 Volgograd attracts many people whowish to see Russia, knowing that every city it is special. Many excursions in Volgograd allow time rich, tourists enjoy the beauty of the architecture and become familiar rich history.

Volgograd is located on the right bank of the riverVolga. This city is one of the longest in Russia. Before 1925, it is known as Tsaritsyn Volgograd, until 1961 - Stalingrad. Every year tourists from Russia and other countries come here to see unusual sights, take a walk through the beautiful streets and even go fishing. Importantly, Volgograd stretches along the Volga river 90 kilometers away, and many attractions are located on the waterfront.

The most famous attractions in Volgograd

You want a guided tour in one of thethe brightest and most beautiful cities in Russia? In this case, sightseeing tours Volgograd can cause real interest, but to remember the trip for a long time, you should find out what attractions are worth your attention.

Volgograd - city that deserves the attention of every traveler who wants to get to know Russia better.

Holidays in Mexico in December: the prices and ...