Articles on Alicante
by aroundtravels 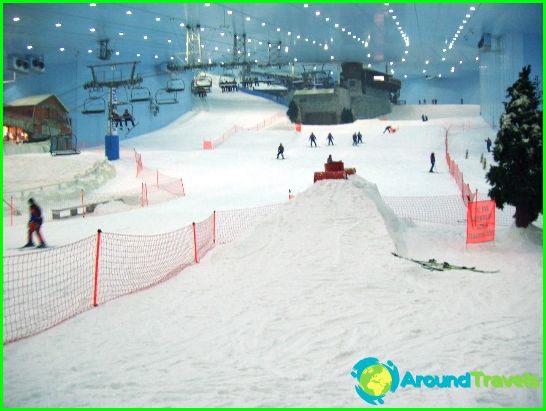 urban transport system in the Spanish city of Alicante connects it to the suburbs of Denia and Benidorm and is a light rail option. It is similar to light rail and light metro.
She has five lines, the total lengthwhich is about 110 kilometers. On routes opened 70 stations, some of which - underground. Daily Alicante subway carries at least 20 thousand people, which annually amounts to almost 7.5 million.
Metro Alicante opened in 1999. It was built on the base of the tram lines that have existed since 1905, and the railway commuter. Each branch is marked with a different color scheme on urban transport.
Line 1 has a red marking. Its length is more than 43 kilometers. All 20 stations of the "red" branch trains pass in 35 minutes. The second Metro line Alicante - "green". Its length is about 9 kilometers, and passenger service 14 stations. "Yellow" number 3 route with 17 stations stretching for 14 kilometers. The train spends in the passage of the third branch 32 minutes. The fourth branch of the underground operating Alicante - gray-blue. It is open 18 stations, and all of its 10 kilometers can be covered within 27 minutes. "Blue" is the fifth line is in the process of construction, but now passengers can take advantage of 14 stations located at 20 kilometers of ways.

Tickets for the underground Alicante

The fare on the subway made Alicantethrough the purchase of tickets to special machines at the entrance to the station. Ticket price depends on the zone in which the destination. In total, there are six underground zones.
Entrance to the subway station in Alicante designated a special symbol. It is a letter "T" in gray, enclosed in a torn orange square with soft rounded corners.

Airport Kuala Lumpur: diagram photo. How to get ...