Viewpoints Barcelona. List of the best viewing points in Barcelona 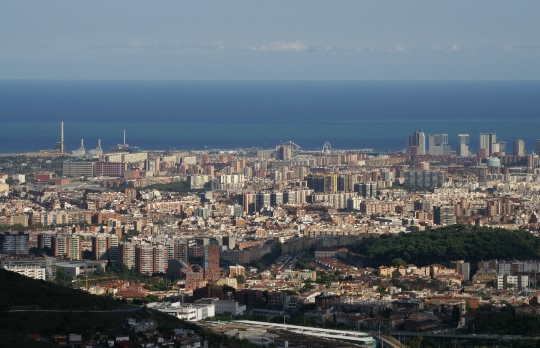 Barcelona - a city rich in museums, parks,monuments and other attractions that are visited by tourists and visitors. However, do not always have enough time to have time to survey all this, go in every little corner of interest. A good alternative, allowing even for one day to see almost the whole city, so even with the height - viewing platforms of Barcelona. With a panoramic view of the entire city, and a separate, well-known places of interest can be considered if you wish.

The most famous sightseeing area of ​​Barcelona

After studying and analyzing the responses of tourists prefer visiting the city to go to the observation deck, a list of the most popular review sites in Barcelona.