Alone in the Crimea 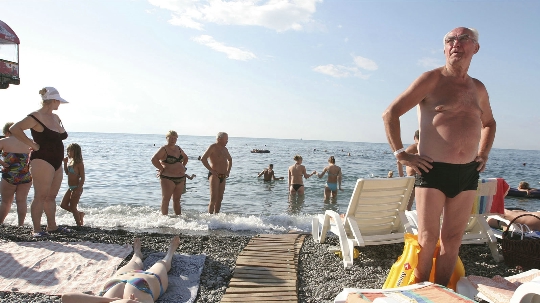 Favorite vacation spot Russian travelerssince the Soviet era, the Crimean peninsula, and today is popular with guests of all ages and professions. Every year in the Crimea alone thousands of fans flock to the sea and the sun, grapes and barbecue, exciting excursions and quality beach holiday.

Since 2015 Russian residents can get to the Crimea in five ways:

Alone in the Crimea has always been made to come "savage". And today in the region, you can rent a house for every taste and budget, bypassing the large buildings of sanatoriums and rest homes.
Prices for accommodation, food and entertainment Crimean depend on the particular resort: