Rent a car in Malta 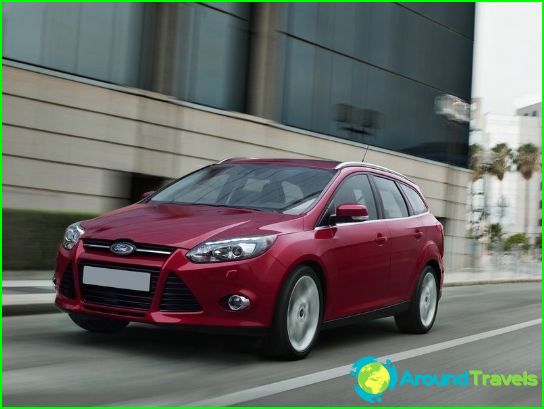 To rent a car in Malta will need:

Be careful: in Malta - drive on the left. Relate this fact with his driving skills.

What is included in the rental price

Price of hire cars in Malta when youservice large international operators usually includes insurance against theft and various injuries, and along with liability to third parties. Local Maltese distributors often do not provide a comprehensive insurance. The rental price usually includes: taxes and fees, as well as unlimited mileage. Additionally, you can pay: rent a child seat, the resolution for the second driver. If there is a franchise, then it implies incomplete your expenses in case of accident. But for insurance without a deductible you have to pay separately. The most common variant of this: the driver's responsibility is limited for any insurance case three hundred euros. Be careful: no franchise designated the phrase «no excess», prescribed in the contract.

Features of the SDA in Malta

Traffic regulations in Malta often appear identical withdomestic or European, difficulties may arise only because of the left-hand traffic. Well, according to European standards: on the main road a circular motion from someone who has already entered the circle, and not someone who only drives. Required dipped only need to travel through tunnels. But the child seats are required for use. But only for a brood of up to three years. Older children may only be transported using conventional seatbelt. These belts are required to be worn at all those traveling in the car. Talking on a cell phone while driving, without «hands free» system, is prohibited.

From the equipment recommended in the car to carry a warning triangle - a triangle.

The entrance to the historic center of Valletta in Maltafor an extra charge, paid at the same border areas controlled by means of CVA system. The camera reads the license plates of all arriving in the area, as well as going out of her cars. The system itself calculates the amount to be paid, based on the residence time of the car in the city center. You can park on the outskirts of the city, such as the intercept parking, to use public transport. So much more convenient.

The rest of the territory of Malta with special difficultiesparking or parking is not intended. The yellow line near the side of the road indicates that parking is prohibited, but the white rectangle indicates the opposite. However, if not prohibited, it means should be allowed. It is impossible to put the car on the sidewalk, also need to keep your distance from him 4 meters.

Toll roads, as well as areas with a special payment (bridges, tunnels), in Malta there.