Home>Articles on Netherlands>Holland Flag photo, history, the value of the state flag colors of Holland

Holland Flag photo, history, the value of the state flag colors of Holland 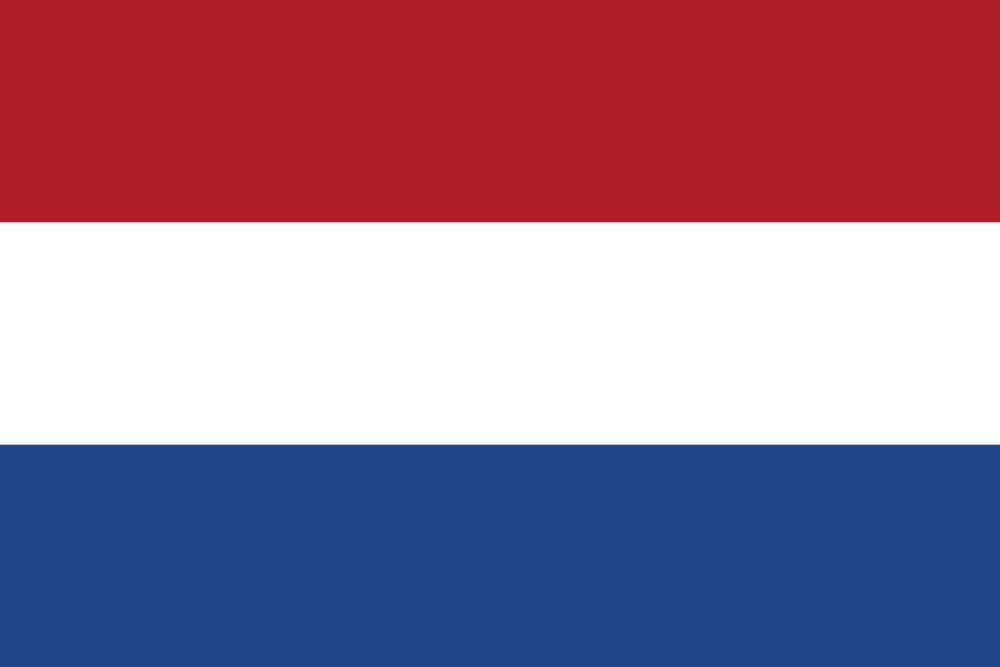 Kingdom of the Netherlands is better known intourist community as Holland. Country of tulips and windmills as the main state symbols has a flag and coat of arms, as well as the majority of the world powers. Dutch flag of the Netherlands or - a rectangular panel divided horizontally into three equivalent bands of different colors. The bottom margin of the flag - blue, medium - white, and the top is red stripe. The length and width of the rectangle from each other are both 3: 2.
Dutch national flag can be raised and public institutions, and private homes. It is used by all army units, sea and river vessels.

As the Dutch flag at the end of the XVI centuryapproved the generic banner of the Prince of Orange. Tricolor with orange, white and blue stripes represent half a century of the Republic, then the revolutionary mood caused a lot of changes, including in the state symbols. Orange field, symbolizing royal authority, replaced by red. It also had a practical significance, because the orange band too quickly fade in the sun.
Royal orange pennant is still of great importance in the symbolism of the country and raising the national flag on the days of important events and celebrations.
The field of orange, decorated with a blue cross andemblem with a golden lion and crown - is the Royal Standard Dutch monarch. Favorite color of the Dutch flag on the present and the Minister of Defence. Four bright orange stripes on a dark purple rectangular field flagpole decorate the main military departments of the kingdom.

Netherlands Provinces have heraldiccharacteristics and each has its own symbols - flags and coats of arms. North Holland as an official flag raises the yellow-red-blue tricolor. In South Holland flag looks particularly colorful: bright red lion rests on its hind legs on a sunny yellow cloth. The same lions adorn the coat of arms of the province of the Netherlands.