Home>Articles on Netherlands>Amusement parks in the Netherlands - a photo, a description of

Amusement parks in the Netherlands - a photo, a description of 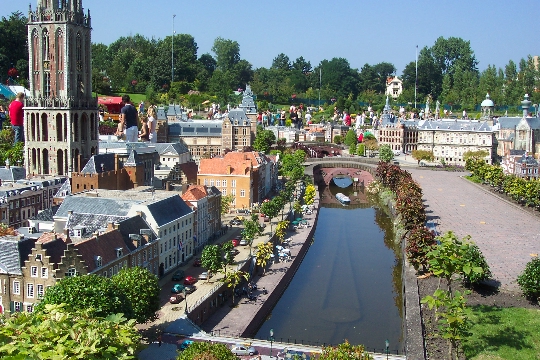 Residents of the Netherlands lovefun. In the country there are many theme parks, where you can spend the whole day and the whole family enjoyed the rides, carousels, communicate with each other and the smaller brothers. The most popular amusement parks in the Netherlands are well known and Russian tourists:

For those who like to communicate with the animals in the KingdomNetherlands opened ZOO Artis. This Amsterdam Zoo was established in 1838 and is one of the oldest in Europe. More than six million animals in the environment, as close to the natural, amazing adventures on children's farm, a visit to the planetarium and the fascinating history of the emergence of Amsterdam canals - Zoo visit program seems interesting to all participants of a family tour to Holland.

Kitchen Tajikistan: photos, dishes and recipes of the national ...