Home>Articles on Netherlands>The sea in the Netherlands. North Sea in Holland

The sea in the Netherlands 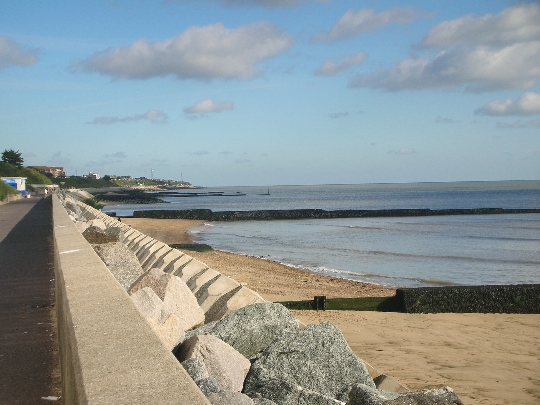 Coast of northern Europe and, in particular,Kingdom of the Netherlands the North Sea. It is quite shallow and belongs to the Atlantic Ocean basin. Sea in Holland formerly known as the German and the most shallow part of the south sometimes allocated a separate Wadden Sea.

In terms of numbers the North Sea can be described quite briefly:

In the North Sea a few large rivers flow, the most famous among them - the Rhine, the Elbe and the Thames. Major ports world-Sea in the Netherlands - Rotterdam and Amsterdam.

People against the sea

North Sea in Holland for centuries resistspeople, attacking the coast of the country's devastating waves. The industrious Dutch not only concede a single inch of land elements, but also win back her new territory with the help of dams and trees and land reclamation "Delta Plan" program. It involves windmills, pumping sea water and lowland swamps and salty transforming the territory into fertile fields.
Reconquered land called polders. For several decades, the implementation of reclamation programs Sea in Holland was forced to part with 4.5 thousand sq. M. km. their territories. One of the main achievements of the people in the country in the 1930-1950 years of the last century - the draining of the Gulf and the creation of the earth formed the whole province named Flevoland.
In the Kingdom there is a saying that God created the sea, and the Dutch coast, and those who know the country, it does not seem an exaggeration.