Home>Articles about North Korea>Coat of arms of North Korea: a photo, a value description

Coat of arms of North Korea: a photo, a value description

Coat of arms of North Korea 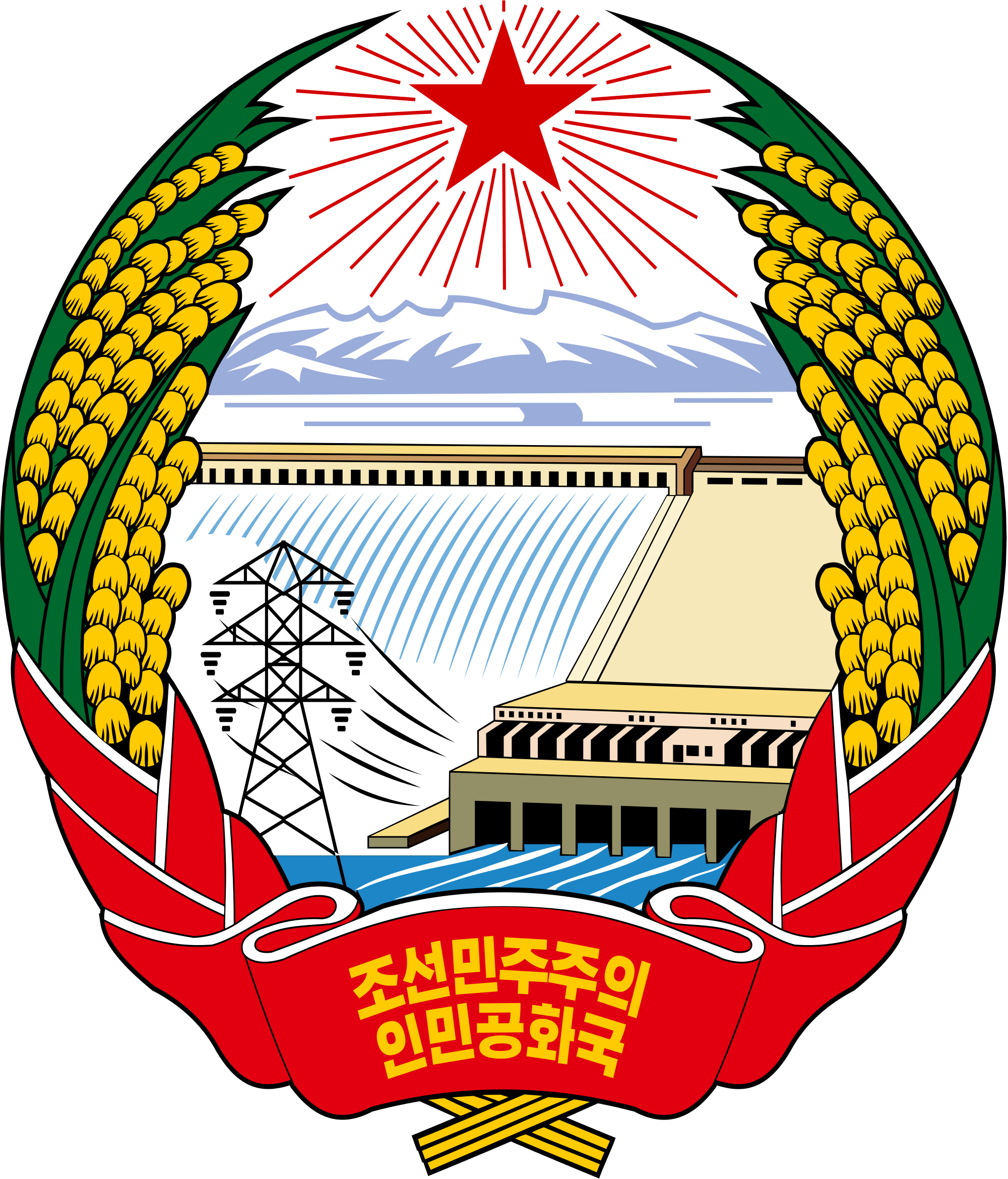 Any resident of the former Soviet Union, seeingon the coat of arms of North Korea, recognizes the familiar outlines, symbols and signs. Go see who was the best friend of North Korea, who directed its leaders, led by foreign and domestic policy.

Interestingly another point, the Soviet Union for a long timegone forever, fled the republic, dramatically changed the official symbols. But the North Koreans remain true to the chosen course, and in no hurry to make changes to the state symbols.

External outlines resembles a Korean symbolemblems of the Union republics. In form it is close to the oval, the main elements in the center of the framing around the wreath. The top of the composition is a red star, which, of course, five-rays. The main difference from the Soviet Korean star - it is larger in size, and is a radiant rays diverge from it.

Among the important elements of the national coat of arms of North Korea can be identified:

Image of the main and secondary parts, range of colors prescribed in article 169 of the Constitution of the Democratic People's Republic, which adopted a new edition in 2009.

Beautiful mountain landscape is depicted on the emblem is notonly as a symbol of the natural wealth of this small Asian country. Native in the contours of peaks immediately recognize Paektu is considered sacred mountain of the revolution.

It is not a figment of imagination of Koreans and not a myth, but it isreal geographic entity. Baekdu, which translated from Korean means "mountain with a white head," is included in Manchu-Korean mountains and is the highest point on the entire Korean peninsula. It is considered sacred not only indigenous people of the DPRK, but also their neighbors, the Chinese.

The coat of arms of the country there are two characters thatThey represent the most important sectors of the economy of North Korea. On the one hand, a powerful hydroelectric plant, symbolizing the independence of the state of the global energy industry. On the other hand, a wreath of ears of ripe rice shows that agriculture has been and remains the leading sector of the local economy. At the same time from a variety of plant species grown in the northern part of the Korean Peninsula, the main role is played by Fig. In a figurative sense is a plant that is present on the arms, shows the wealth of the state.

Austrian trains. Tickets for the train to Austria

Kitchen Sweden: photos, dishes and recipes of the national ...