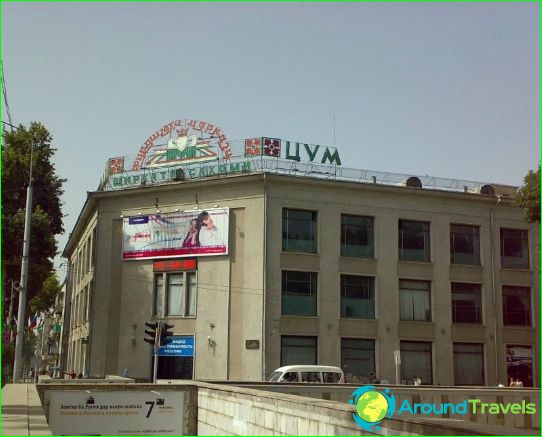 Dushanbe, like many eastern cities,It developed as a village market. In the early years of its formation, the market worked only on Mondays. Over time, small market became more noisy, grew and was not content with just the beginning of the week for their work. But the evidence of origin of the capital of Tajikistan days forever reflected in the name of the capital: "Dushanbe" is translated - "Monday".

Currently, Dushanbe trade centerdifficult to call, or rather quite impossible - said the years of Soviet power and the collapse of the Soviet Union. But even in such circumstances, you can enjoy the shopping, remember its Soviet past and introduce a clear example of the former non-intrusive service of the younger generation.

Bus tours to Karelia. The cost of bus tours ...